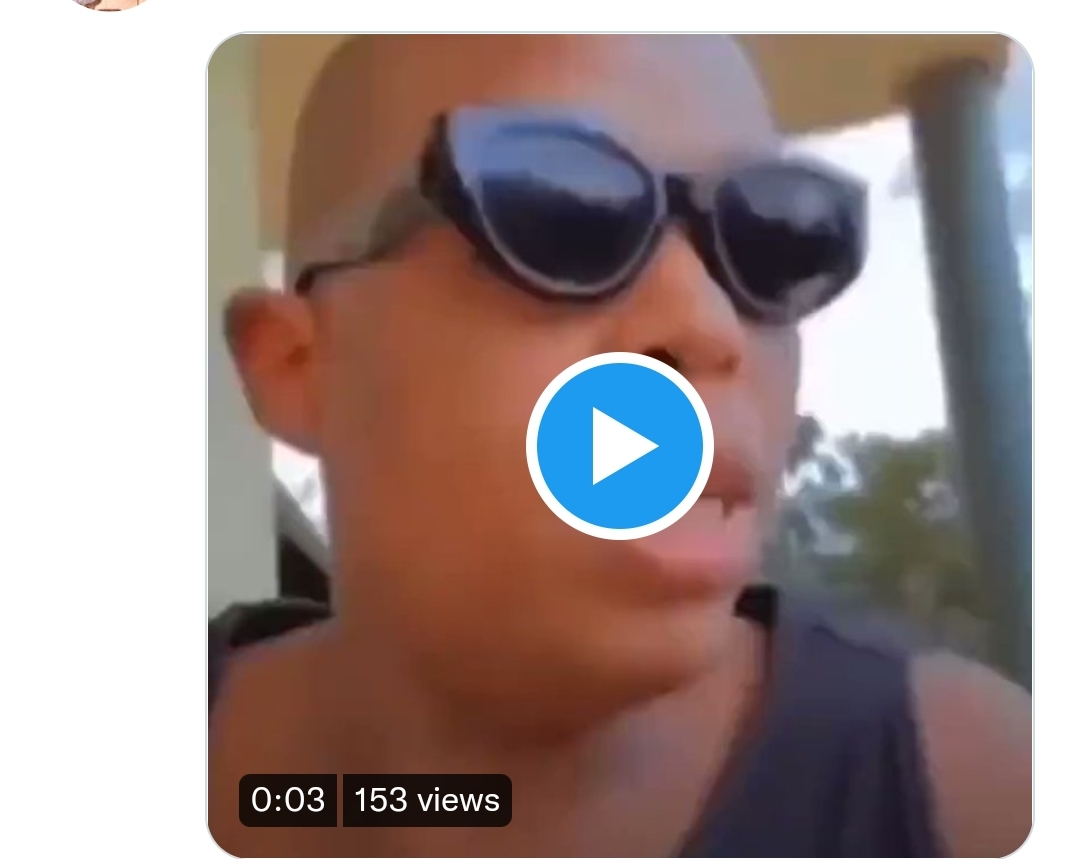 There is never a dull moment in South Africa. Everything has turned into a joke these days. One Twitter user posted an old video of Mamphintsha when he was still alive.

This video was posted in retaliation to Babes Wodumo’s trending video where she logged in to Mamphintsha’s Facebook account claiming that she has managed to unlock his phone. In the viral video, Babes Wodumo can be heard saying that she is going through conversations on her late husband’s phone. The queen of Gqom said that she will not hold grudges against anyone that was having an affair with her husband. She finally thanked her husband for loving her until his demise.

In the hilarious video that was posted on Twitter, Mampintsha can be heard saying”Take that phone away from her”.See the video below:

Some people find it funny and these are some comments :”She doesn’t need to prove a point on anybody! If this is her way of grieving so be it but anything that you do that you don’t need to do can be poisonous to one’s health. Strength to her❤️”