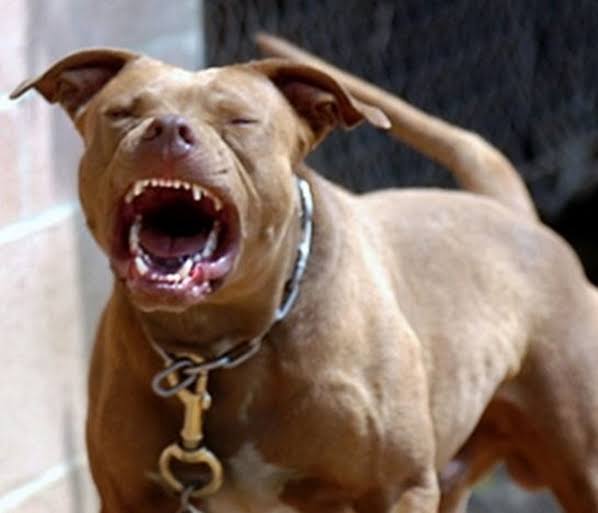 Another tragedy has occurred again as we continue loose lives because of pitbulls. A large number of people including children lost their lives due to pit bull attacks and its still happening.

An elderly man in North West been reported to have been mauled to death by his three dogs. It was reported that two of the dogs are pitbulls and the other one is an unknown breed. According to the police report the dogs where immediately taken by the SPCA.

According to the wife’s stated the incident happened on Saturday afternoon when there was loadshedding. When the electricity was restored she went out to look for her husband and found his lifeless body in the garden.

“It is alleged during load-shedding the deceased’s wife was on the other side of their house when she heard the dogs barking. She didn’t go and check what was wrong as their house is situated on a busy street and the dogs frequently bark at passing pedestrians and vehicles,” he stated.