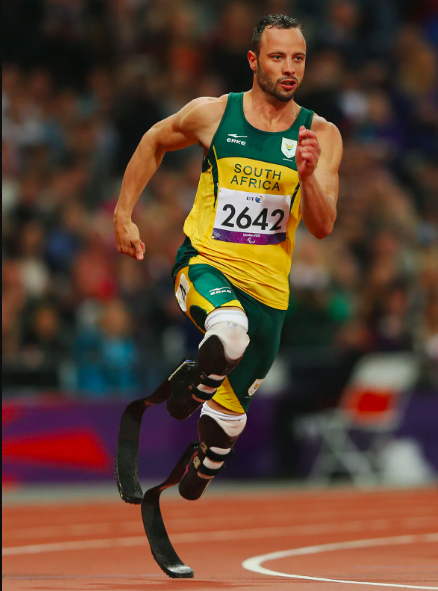 There’s little doubt that sponsorship deals generate a lot of money for companies. However, companies, like Umbro or 22Bet, may have to re-examine their connection with celebrities when bad news about them comes out. They pull their ads, cancel their contracts, and sever any links with the celebrity as quickly as possible.

Here are some examples of sponsorship that ended badly:

OJ Simpson and Hertz were longtime business partners. In 1975, Simpson signed a three-year contract worth $600,000 with the vehicle rental firm.

Hertz saw a 40% increase in brand recall and a 50% increase in net profit after just one year of implementing the campaign. The partnership was so fruitful that in 1977, Simpson was awarded the title of Ad Age Star Presenter of the Year.

Before his arrest for abusing Nicole, Simpson served as Hertz’s spokesman for over twenty years. Shortly after that, he was taken into custody for the deaths of both his wife and her friend, Ron Goldman.

The company’s hard-earned reputation, built over two decades, was rapidly tarnished. Hertz was also implicated in the murder investigation since Simpson’s vehicle in the iconic highway pursuit belonged to Hertz.

The sportswear company made the decision not to extend its contract with John Terry. This is due to the claims that he hurled racial slurs at Anton Ferdinand in a match. It wasn’t the first time that people questioned the football player’s contract with Umbro.

In 2010, he had a four-month romance with Vanessa Perroncel (Wayne Bridge’s ex-girlfriend), raising rumors about his tie-up with the business. After a reported £4 million agreement with Umbro in 2002, John Terry was no longer the face of the brand because of his off-the-field infractions.

Oscar Pistorius is a famous amputee sprinter from South Africa, who became famous before the London Olympics in 2012. He triumphed in three consecutive Paralympics, winning gold in each of those competitions. Afterwards, he became the first double-leg amputee to qualify for the Olympics.

Nike leapt at the opportunity to sponsor the athlete and create ads. At some point in 2013, Pistorius was arrested on suspicion of the murder of his girlfriend, whom he had mistaken for an intruder and had shot.

Even their catchphrase, “A bullet in the chamber,” hints at a murder allegation against their sponsored athlete. When he was convicted of the murder, Nike promptly terminated his contract.

Pepsi picked Madonna to go up against Coke in the continuing cola battles in 1989. Pepsi gave Madonna $5 million for the right to use her new song, “Like a Prayer,” in an ad campaign. Her concert tour would be sponsored by them as well.

250 million viewers tuned in to see The Cosby Show’s first commercial airing. The commercial itself was good; but, the very next day, her music video for the song “Like a Prayer” was made available online.

It caused a lot of controversies since it showed Madonna watching someone else get raped and dancing around a crucifix that was on fire. Pepsi cancelled the ad after church leaders called for a ban as the pressure mounted.

The finest basketball player in the world would have been an excellent choice for Samsung to advertise their new Galaxy Note III. They did this in the hopes of taking some market share away from Apple. Unfortunately, when LeBron James’s Samsung phone experienced a malfunction, he chose to tweet about it to his 12 million followers.

In 2005, the Swiss timepiece Raymond entered into a deal with the actress Charlize Theron that was to last for 14 months and be worth $3 million. When she appeared in public, Theron would only wear Raymond Weil timepieces during this time period.

In 2006, Charlize Theron attended a press conference for the Austin Film Festival while wearing a Christian Dior watch. She said that she had made an “oversight” over her choice of timepiece. The next day, pictures of her wearing the timepiece were all over the internet.

In response to their displeasure, Theron was sued for $20 million by the Raymond Wiel team. The presiding judge, Colleen McMahon, said Theron broke her contract by wearing a Christian Dior watch at the film festival.

The consequences of Michael Vick’s dog-fighting conviction went well beyond his time in prison. Following the filing of the accusation against him, Nike immediately terminated their relationship with him without payment. After Vick entered his guilty plea a month later, in August of 2007, it was decided to entirely terminate the contract.

Vick has been released from jail and has resumed his career as a football player with the Philadelphia Eagles. There were rumors that Nike had re-signed quarterback Michael Vick as an endorser, but Nike claimed it was only supplying him with free gear.