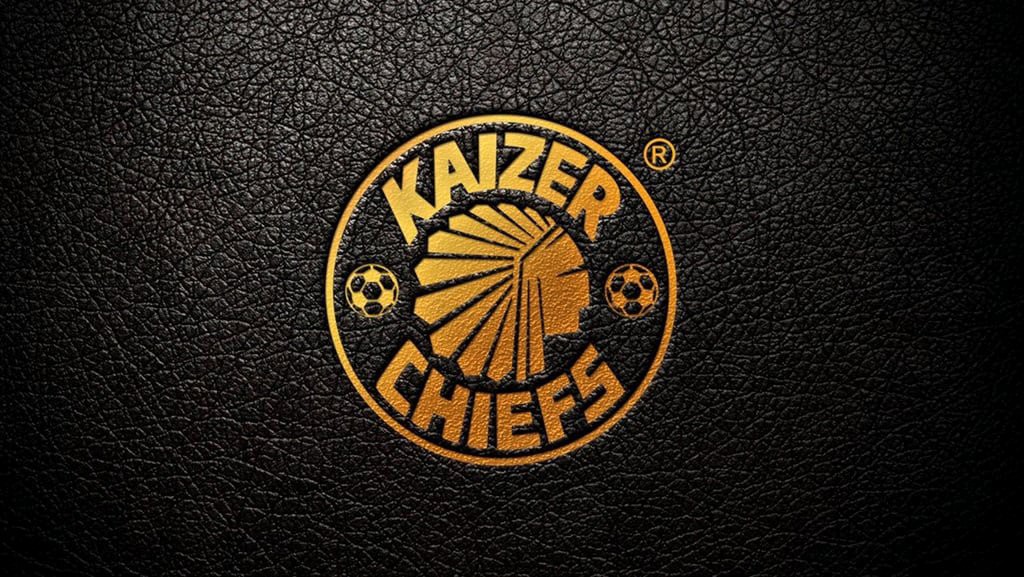 A former Kaizer Chiefs striker has opened up about rituals performed at Naturena.The ex Zimbabwean international Luke Jukulile has fond memories during his time at the club.Jukulile arrived at Chiefs in the year 2000 from Zimbabwean club Lancashire Steel with a reputation of scoring having also top scored at the 1999 COSAFA Castle Cup but struggled through his two years with AmaKhosi scoring.

He only managed to score five times during during his stay at Naturena. Those five goals came from 24 league appearances.Jukulile said he struggled to fit in at Chiefs because of discrimination as well as certain rituals which were done at the club.

Also Read Mohale Motaung cries out for help on twitter

“I didn’t train the first day because of rituals,” discloses Jukulile of what happened upon his arrival at Naturena in a recent interview with an online programme named ‘In Touch with a Legend’ hosted by retired footballer Alois Bunjira.He added that the situation got so bad because the rituals really affected his game.”The rituals thing is what I saw there in the first day and training happened on another day,” he said.Jukulile spent two years at Chiefs.