Cassper Nyovest’s rumoured girlfriend jokes about having his baby 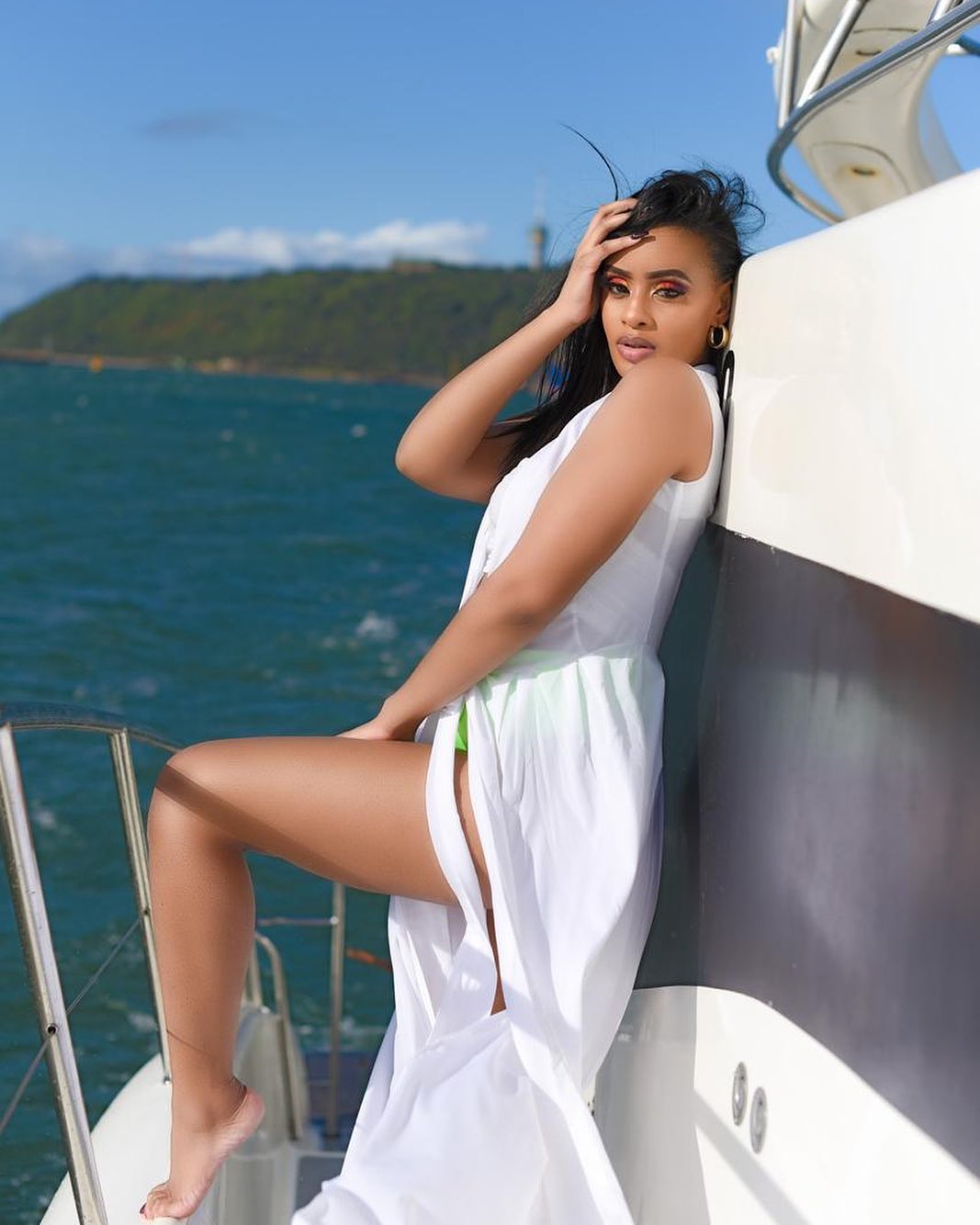 Could Cassper Nyovest become a father in 2020? If his rumoured girlfriend, socialite Thobeka Majozi, has her way, we might see the rapper shopping for diapers instead of his next luxury car.

Talk of a baby got Mufasa’s fans talking after Thobeka, who is the daughter of a wealthy Durban businesswoman, commented on one of his pictures. Tito Mboweni hitmaker shared a of himself in the gym on Instagram this week and gave his fans an update on his next ‘Fill Up’ concert. Fill Up 2019 loading…… We 80% now!!! Time to put in this work!!!! he captioned the image

Enter, Thobeka. Then Fill Up Bexx belly 2020 is next hey,” she commented. Her reply got over 500 likes, which means hundreds of Cassper’s fans agree. Simba will have great parents I congratulate him already,” one follower wrote. Another added: “Yesss gel a lil’ Mufasa aka Simba .

Cassper responded to Thobeka’s comment with one word, “hebanna
We’re not sure if that is a yes or a no, but her remark certainly hot his attention.

The rapper is yet to public confirm he is dating Thobeka, but according to a November 2018 Isolezwe report, he has already paid lobola.

Thobeka has been spotted at some of Cassper’s shows. She has also shared posts with the rapper’s famous gardener, Innocent, and some of his other friends. Will we see a little Nyovest running around in 2020/2021? Only time will tell!

The punctuation mark is used to show solidarity against suicide, addiction and mental health illnesses. Mihlali says she hopes sharing her family tragedy will prevent someone from doing the same…Read more