Acacia Not Happy With BU And Venus Relationship #BBMzansi 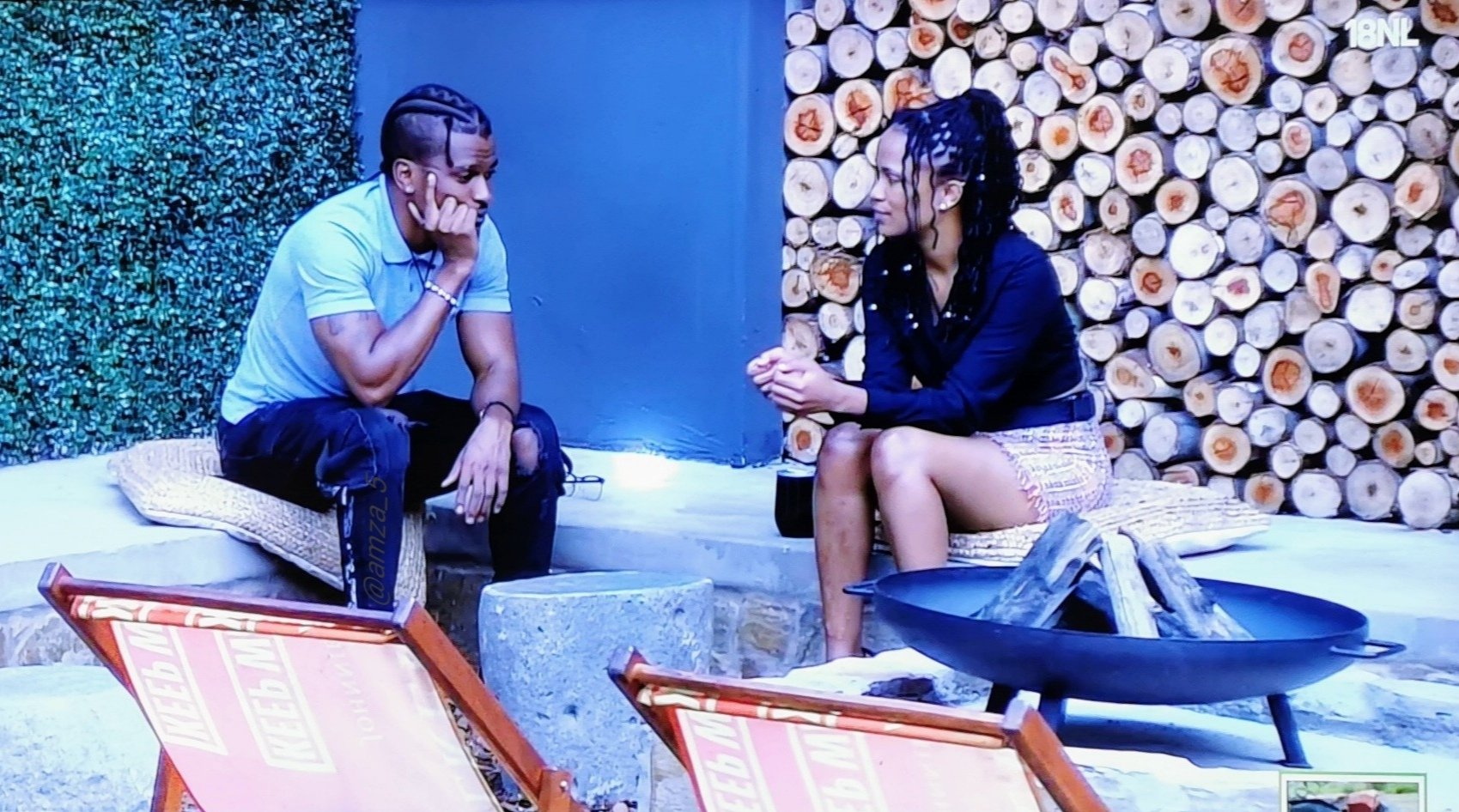 The Housemates Are Pairing Up And Tensions Are Rising Over Whose Ship Will Sail And Which Housemate Will Be Left Holding Candles.

The ladies didn’t waste time in the early hours of the morning as they hash out their differences in the Garden. Acacia called the meeting and started by informing Venus their friendship is currently strained by her behaviour.

She feels betrayed by Venus getting close to B.U. when she had told her she has a crush on him. While she has decided to distance herself from both B.U. and Venus for the sake of peace, – she firmly expressed how she felt gutted by this sort of tension between them.

Although Acacia intends to keep talking to Venus, she feels like she will be more guarded around her as the trust issues between them will always come up.

Venus had a different perception of this chat. She felt she had downplayed Acacia’s feelings for B.U, – Venus says she assumed it was just a playful crush with nothing beneath the surface and didn’t realize she was this into him.

She informed Acacia that had she known just how much she was interested in him she would have taken a step back. The chat may have ended with heartfelt apologies, however, B.U. is still pursuing Venus.

As a protective measure, she’s insisted on putting up boundaries between them, to not rush through the courtship phase. Things got complicated early in the show when B.U. started developing feelings for Venus while he remained flirty with Acacia and Yoli. His playful nature was distinctly poked at by Venus when he first expressed his feelings for her, and she worried that his behaviour was not that of a serious person seeking love.

Themba, our in-house entanglement whisperer, has somehow had a hand at either forming or scattering budding ships in the House. His knack for open and honest conversations has led a few Housemates to seek advice about shipping in the House.

Strategy or not, he holds some form of sway in how the Housemates are acting on their love interests. This is noticeable with his advice to Thato about Tulz and Nale, followed by his advice to Acacia about Venus and B.U.
While he’s given the most interesting advice about shipping, we wonder if Acacia will be okay with suppressing her feelings for B.U.