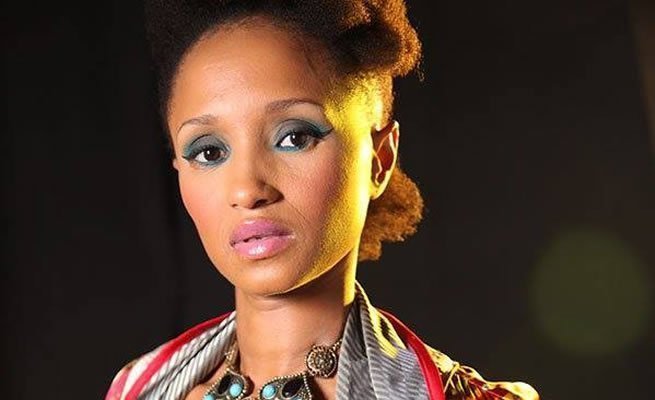 Actress Samela Tyelbooi has shared the first photo of her latest addition to her family! A few weeks ago the Generations: The Legacy actress announced her pregnancy to the world on the Mamas and Papas Magazine cover.

She gave birth to her second bundle of joy just after the big reveal. Samela took to social media to share a picture of her daughter, she wrote in part:

“After a period of grief and weeping…joy did indeed come. We are so blessed and thankful for baby Sim.

Mzansi muso and radio host, Kwesta is expected to host one of the biggest events of the season, the Spring Break Festival, and has announced the artists scheduled to perform at the gig. According to SA Hip Hop magazine, Kwesta told TshisaLive in an interview that the festival will take place in Germiston Lake over three days and that he chose the location as it’s a venue rarely visited by celebrities…Read more here