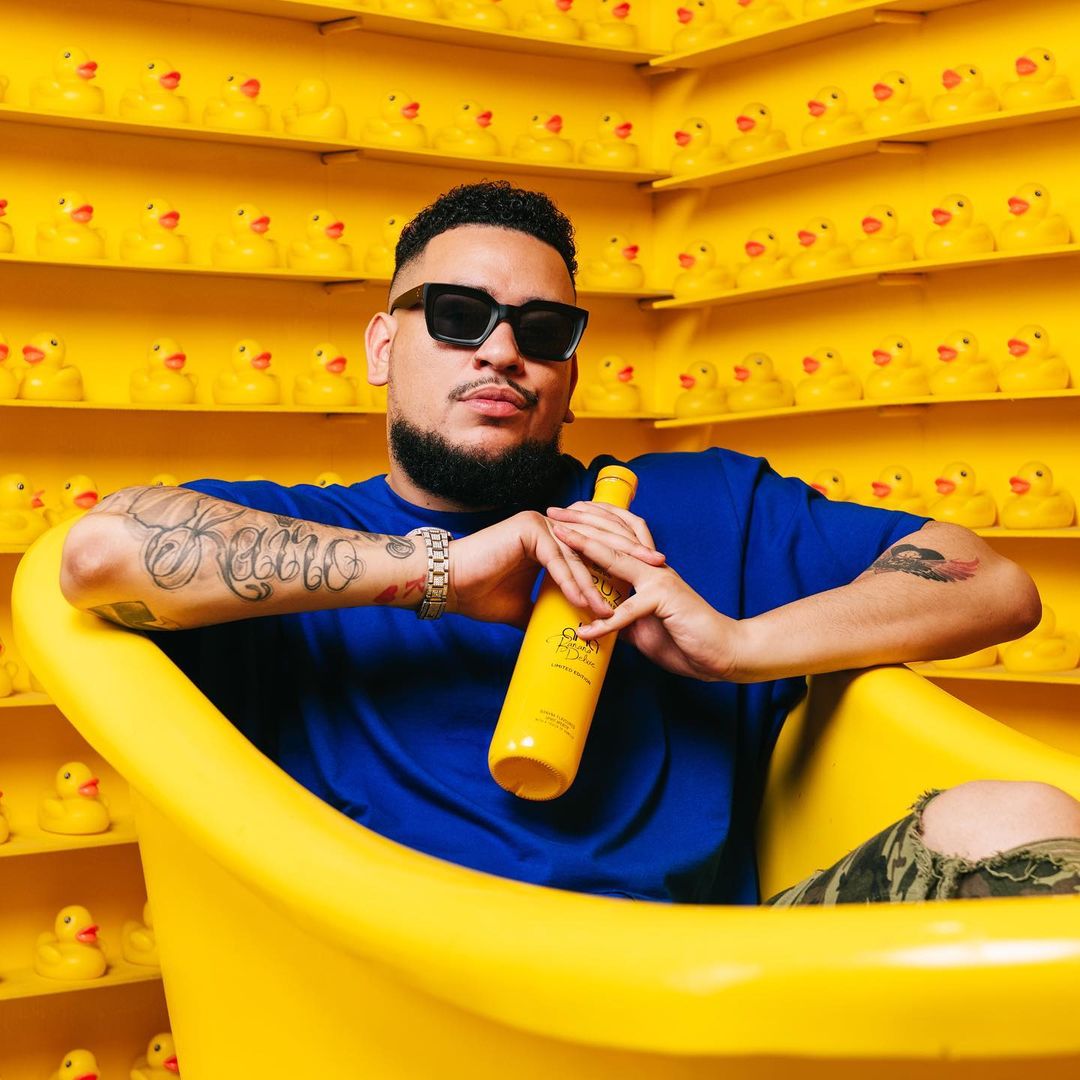 AKA is ready to give the Megacy what they’ve been asking for, a new album, but first he is giving them a taste single by single.

On Wednesday he shared a snippet of Paradise, a single featuring Musa Keys that officially dropped on Thursday. In a statement shared with TshisaLIVE the rapper explains the inspiration behind the song.

“Paradise is a song I wrote after a fight with my girlfriend on Valentine’s day. The fight is the genesis of the track. It’s about pressing the reset button with your partner when you argue, just saying you’ve held me down, let’s wipe the slate clean and make things right,” explained the rapper.

On how the collaboration came about with amapiano star Musa Keys, the rapper listed a few things that drew him to the “Tsonga Michael Jackson”, as he’s popularly known.

“First Musa and I are in the same management company, and I love him as a performer, artist, producer and songwriter, so I wanted a record I could make with him, something that sounds exotic for the continent and Europe.

“I was put on to Gyakie by some A&R, I listened to her stuff and asked if they make it happen, she jumped on the record,” he added.

The rapper on Twitter claims the song had garnered more than 1-million hits across digital streaming platforms since its release on September 16.

“Congratulations to the Megacy. Unofficially Lemons (Lemonade) has just gone gold. Awaiting RISA certification. Plaques will be done next week. I couldn’t hold it in any longer. We back in business, baby,” he wrote.

In a recent interview on The Episode podcast, AKA said the song was about them being comfortable with being where they are in their musical careers.

“For me it’s not about, his verse is fantastic. For me it’s no longer about that competitiveness, especially on a song like that. It’s really about making the best art for the fans, and I think he blessed me and I’m thankful for that,” he said. “For me it’s about vibes right now in my career. I’m making music from a perspective of, I want to make music that I can ride around and listen to in the future.”

In other news – Busiswa celebrates 1.6 million monthly viewers on Spotify

It’s every musicians’ desire to see an impressive number of listeners, as this will gain them a smooth access to the top of music chart and also help in promoting their songs. learn more