AKA is now a wedding singer 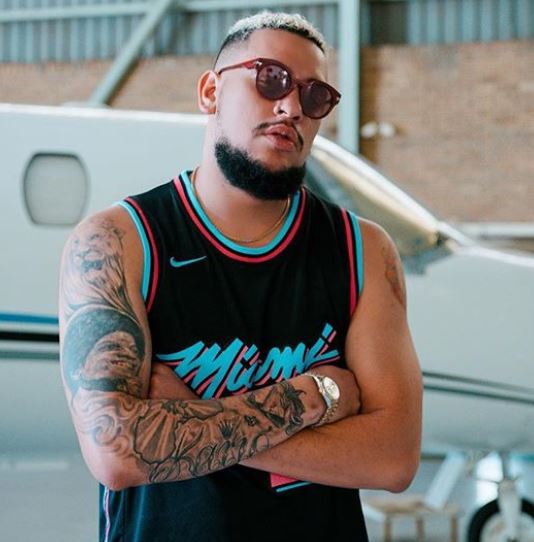 Just when you thought you could predict AKA’s next move, the Supa Mega has taken his live gigs to a whole new platform. It was announced this week that AKA will be surprising two lucky couples on their big day, as part of Lifetime’s newest local special 2 Weddings & A Superstar.

The TV special, which will air on Monday September 9, will see AKA surprise, and then serenade two bridal couples at their wedding receptions. The couple are both die-hard AKA fans and are in for a ‘Supa Mega’ surprise.

In a statement, AKA said he was excited and honoured to play a part in the couples’ life stories. He added that he had made his performance at each ceremony unique to the couple.

“I have made some music and drawn some inspiration in terms of the style in some of the songs that I’ve made, that are kind of tailor-made for weddings. So, it’s a cool experience for me to be able to enhance somebody’s big day in this way.

“Hopefully for our couples, their weddings are going to be something they will remember in a really positive light for the rest of their lives.

The carefully selected couples are die-hard AKA fans, their love for Super Mega is undisputed, and his appearance at their perfectly planned weddings is an epic surprise to end off the best day of their lives.

It’s no secret that Moonchild is all about celebrating her s-e-xuality, and it probably isn’t very surprising that she once again caused a stir when she shared a boomerang of her pulling down her pants and flaunting her booty in the street.

She told TshisaLIVE that clothes made her feel confined, much like being behind bars. I can’t twerk in prison, clothes make me feel like I’m in prison…Read more