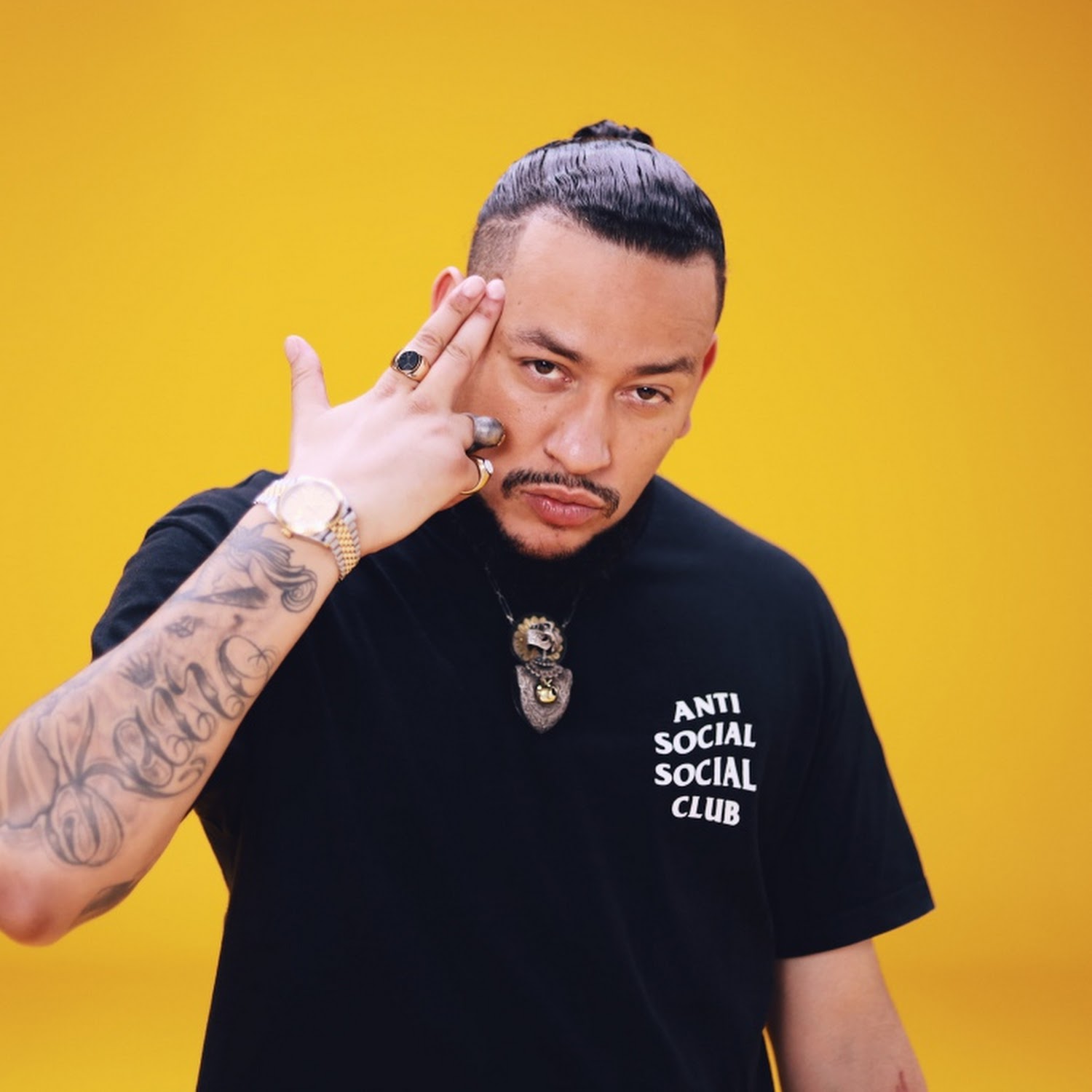 AKA expresses himself on Instagram following the passing of his colleague, rapper Riky Rick. The death of the 34-year-old shook the nation, as it was reported that he was found hanging, but all efforts to revive him failed.
Kiernan dropped a touching note on how suicide has become a common factor, especially with men.

Remember that the rapper lost his fiancee, Anele Nelli Tembe to suicide, as she kicked the bucket after jumping a high storey building where she lodged with him. AKA has been fighting depression for almost a year, and from his recent experiences, he said the men need attention as they’re damaged.

“Let’s keep it 100. The last 5 people I know who took their own lives, 4 of them are men. I’ve seen so much suicide over the last year I can’t even feel anything anymore. I’ve spoken to a lot of people, some of them said “He just got a bag from African Bank blah blah etc … “ … that tells you everything you need to know about this fucked up, fake ass algorithm world we have created for ourselves to live in. Riky went to Hilton, he grew up around money,” he wrote in tribute to the late rap star. Supa Mega further preached the solution needed to reduce suicide.

“I hope that very soon we can address the issue of how damaged and broken the men in this country are. We have no one to talk to, we just pat each other on the back and say, “get on with it, be strong my boi” … but in reality, we are traumatised. Generational trauma passed down to us. Ladies, we are not perfect by any means … but damn, we are crying out for your approval, your love and affection.
Please, can we RESET and go back to FAMILY VALUES?!. Can we (myself included) start going to Church Again. Please, can we start some sort of dialogue about MEN in this country because it’s our duty to protect you, to provide and care for you. We cannot make this thing work without each other. We are crying out for your help. This is so traumatic. Please, let’s not forget about us. We not perfect by any means but damn …. Look at the stats, we are taking our own lives at record highs. Something has to change,” he concluded.

Other celebs affirmed AKA’s spiel, and his mother, Lynn Forbes empathised with him, knowing that her son is pained.

Kiernan the courage it took or maybe the point of desperation reached in order to express these feelings. Be the change you want to see in the world son, I’m right behind you and yes it’s time to start a dialogue about MEN … a dialogue that is long overdue,” she said.

“I know how much you are hurting and my heart goes out to every family whose lives have been devastated by suicide and the individuals who reached that place of no return. To Bianca, Louisa and the family, I wish you peace and the privacy to grieve and heal in this very unkind world. R.I.P Riky,” Lynn added.

After news of the untimely death of Riky Rick, video footage of the rapper speaking after his performance has emerged.

The video clip which is already doing rounds on social media has got people speculating that he knew that he was about to die. He spoke as if that was his last speech as he hinted that it could be the last time people saw him. Learn more

Related Topics:AKAAKA speaks outI have seen so much suicide
Up Next

SEND OFF DETAILS FOR RIKY RICK