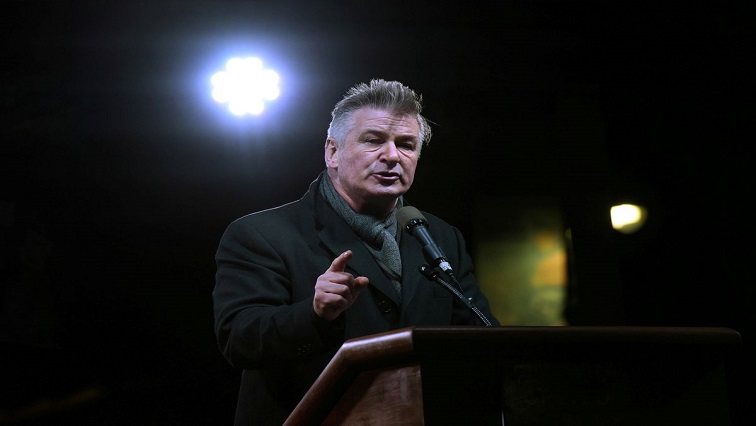 Attorneys for Alec Baldwin and other producers of the movie “Rust” are asking a court to dismiss a civil lawsuit filed by a script supervisor who was on the set when the actor fatally shot a cinematographer.
In a filing in Los Angeles Superior Court on Monday, the attorneys said the claim by Mamie Mitchell should be thrown out because there was no evidence that Baldwin or any of the producers intended harm. Baldwin was the lead actor and a producer of the independent film, a Western.

Cinematographer Halyna Hutchins was killed and director Joel Souza was wounded when the gun discharged as Baldwin was rehearsing on the New Mexico film set. Gloria Allred, Mitchell’s attorney, said on Tuesday that the claim should be allowed to proceed. The producers are “trying to avoid explaining their conduct before a judge and a jury in a court of law,” she said in a statement.

Master KG reacts after being snubbed by a music platform’s list of African songs with over 100M streams on Spotify.

The list shared by the platform on Twitter include Ckay, Burna Boy, Amaarae, Wizkid and K’naan. Learn more