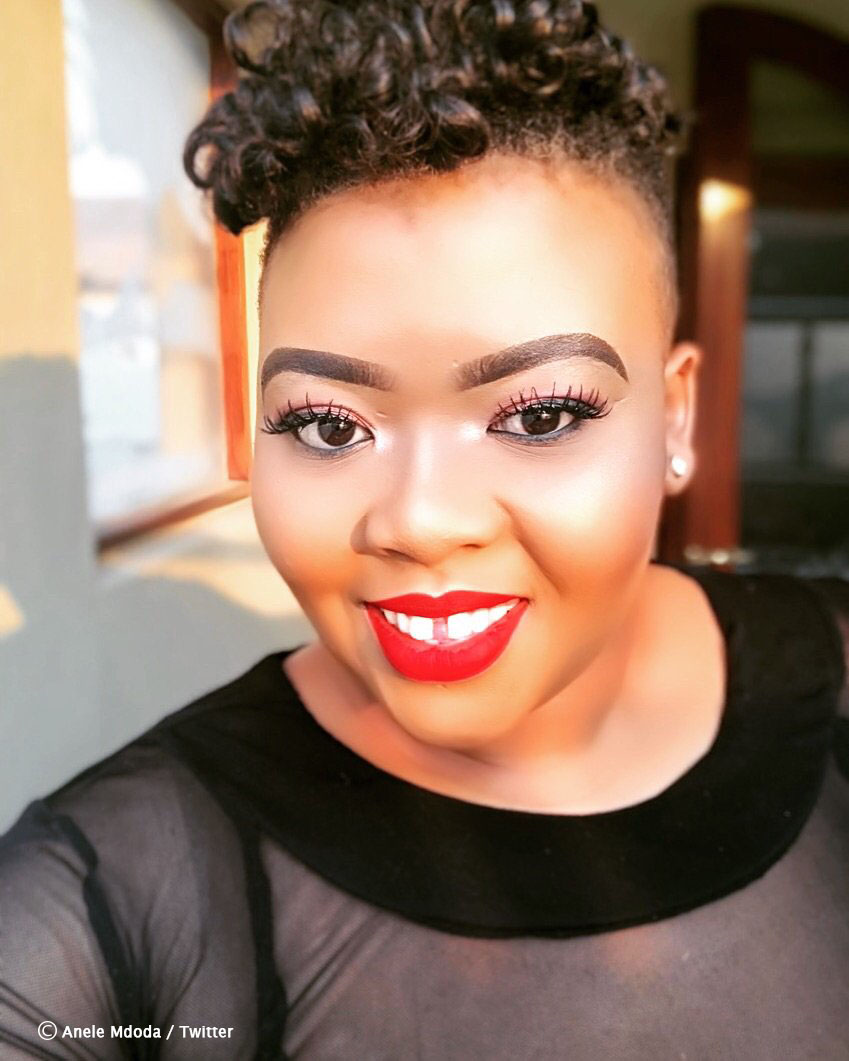 There is no formula for what makes a great partner in romantic relationships, not even being brought up in a household where both parents are present.

This is a view of media personality Anele Mdoda, who responded to a tweep’s post on the subject.

Anele joined many who disputed the statement, saying she is “a nightmare to date”, even though she was raised by both her parents.

“I was raised in a two parent household and I am a nightmare to date. I also ended up being a single parent so rewrite your thesis at your own pace.

Diesel Fragrances has teamed up with Brazilian football star Neymar Jr and are set to drop a new fragrance in May next year. The collaboration reflects Diesel Fragrances’ vision of modern masculinity and bravery.

It’s also a testimony to Neymar Jr.’s incredible journey, from his childhood days playing football in the poor neighborhood of Jardim Glória, at Praia Grande, to his rise to global fame …Read more

Related Topics:Anele MdodaI am a nightmare to date
Up Next

Penny Lebyane: Babes Wodumo is a danger to Herself