B.U. Has Been Evicted From #BBMzansi house 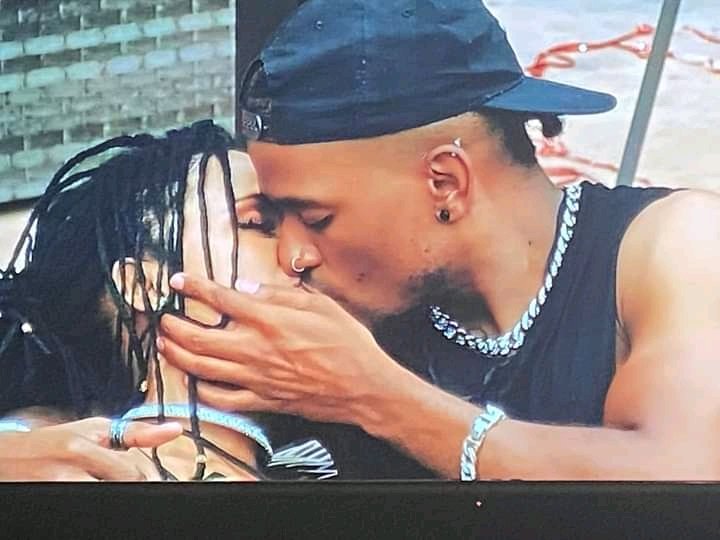 Big Brother Mzansi Housemate, B.U.has been evicted from the Big Brother House in Week 4 of the live eviction show.

B.U. was evicted during the live eviction show after the Monday night nomination game for possible eviction by fellow housemates.

The nominations were done in the house which put up 7 housemates for possible eviction including B.U. in the Week 4 of the Big Brother Mzansi reality show.

I wonder what content Venus will be serving without BU #BBMzansi pic.twitter.com/eN9SCNYdpQ

One minute you're on top of your game the next you're evicted, I really enjoyed Venus and BU relationship.. Farewell to him #BBMzansi pic.twitter.com/3Rpin018cO