Babes wants to apologise to Lady Zamar, but sticks to claims she was framed 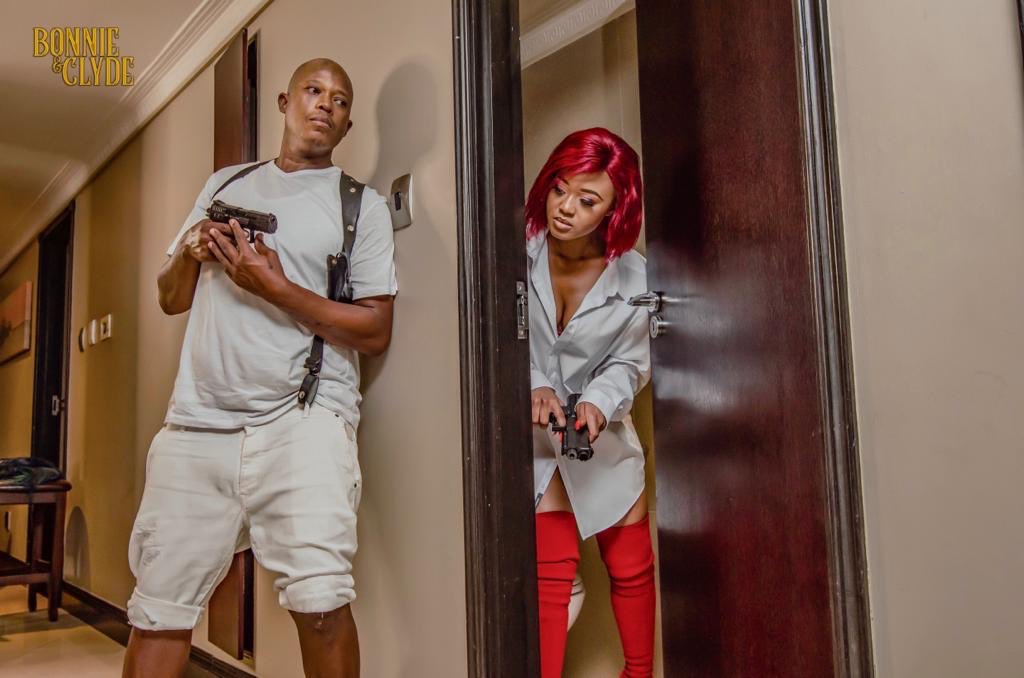 Babes Wodumo once again found herself in the middle of a massive social media storm after Lady Zamar was cyberbullied about her acne, in a viral clip by a woman who appeared to be the gqom singer. The clip went viral on Thursday morning and saw Babes come under major fire.

Shortly after Babes’s name topped the social media trends list, she released a video statement on Instagram, claiming that she had been hacked. She asserts that she was being framed and has distanced herself from claims that it was her voice in the viral video.

However Babes’ PR manager and sister Ndumiso Simelane told TshisaLIVE that she’s hurt over the entire debacle and was trying to contact Lady Zamar to apologise and clear her name. Babes heart is bleeding after the video went viral. She is trying to get hold of Lady Zamar to clear her name regarding the accusations, because the situation is getting out of hand now. She said there was no beef between Babes and Lady Zamar because they were in different music genres.

“They are not in the same musical genre, so why would Babes do that or have beef with her? Acne is a problem nationwide. Why would my sister have [the] nerve to say that to Lady Zamar. Even Babes has acne sometimes,” Ndumiso added. Taking to Instagram, Babes also shared screenshots from Twitter which she claims were not shared by her.

The star made the shocking revelation on social media this week, thanking everyone for their support. Reflecting on her time at the show, Ntsiki said: “It’s been amazing and I have grown a lot. The star revealed to a fan that she is leaving after her contract expires in two weeks …Read more