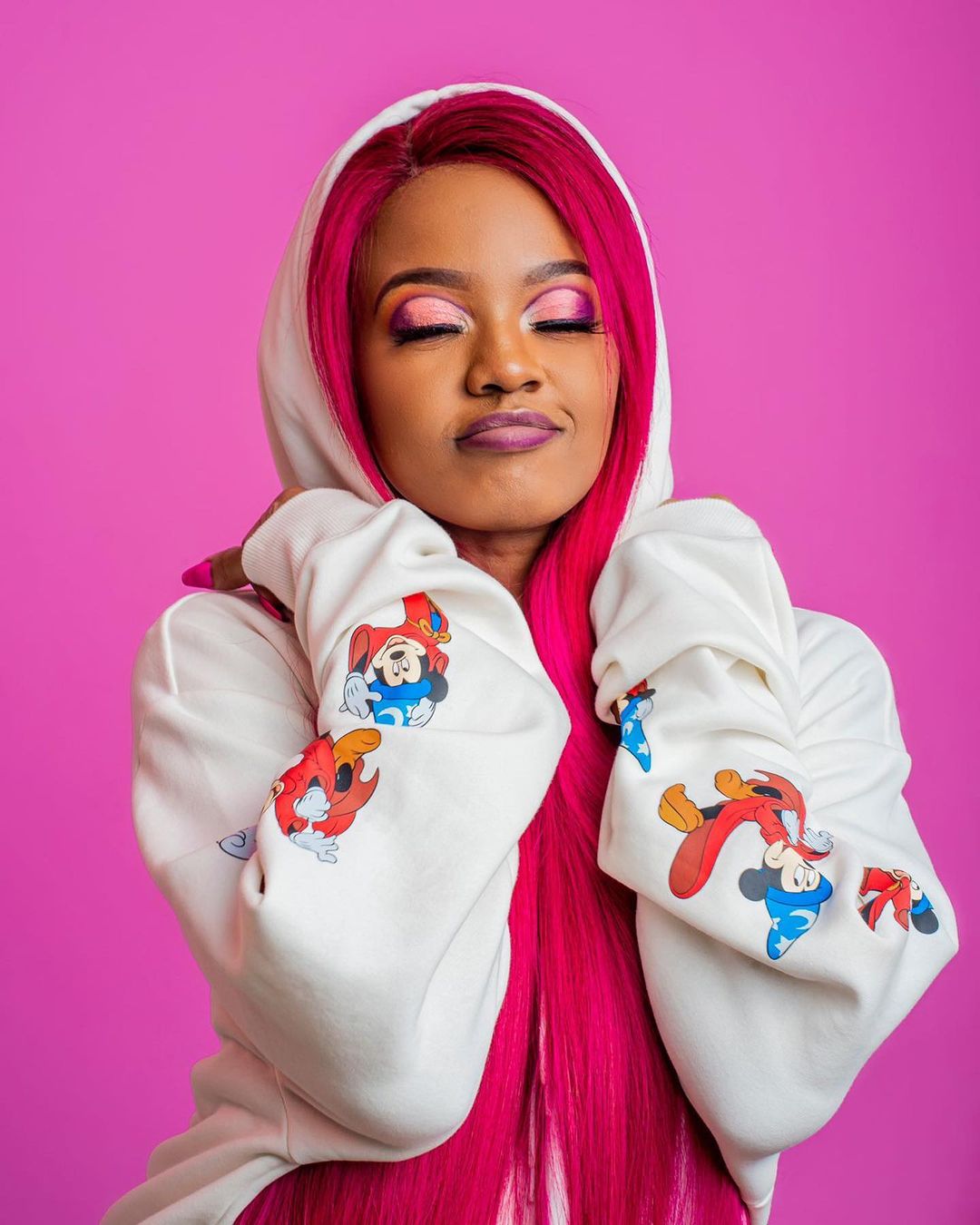 Once upon a time self-professed queen of gqom Babes Wodumo was one of South Africa’s favourite and most promising artists. Things quickly went south for Babes when she started appearing intoxicated in public.

Her career also took a massive hit when she shared videos of her husband Mampintsha beating her and then reuniting with him shortly afterward.

Despite making new music and starting their reality show together, the couple never quite bounced back to their old fame. This became even worse for them when Babes repeatedly shared live videos of herself intoxicated while hurling insults at random people.

It seems Babes is looking to make a big comeback after she headed to her Instagram on Saturday 8 January to share a clip of herself looking absolutely stunning.

The clip got a lot of attention from her followers who instantly realised that the clip was edited using some sort of filter or Photoshop.