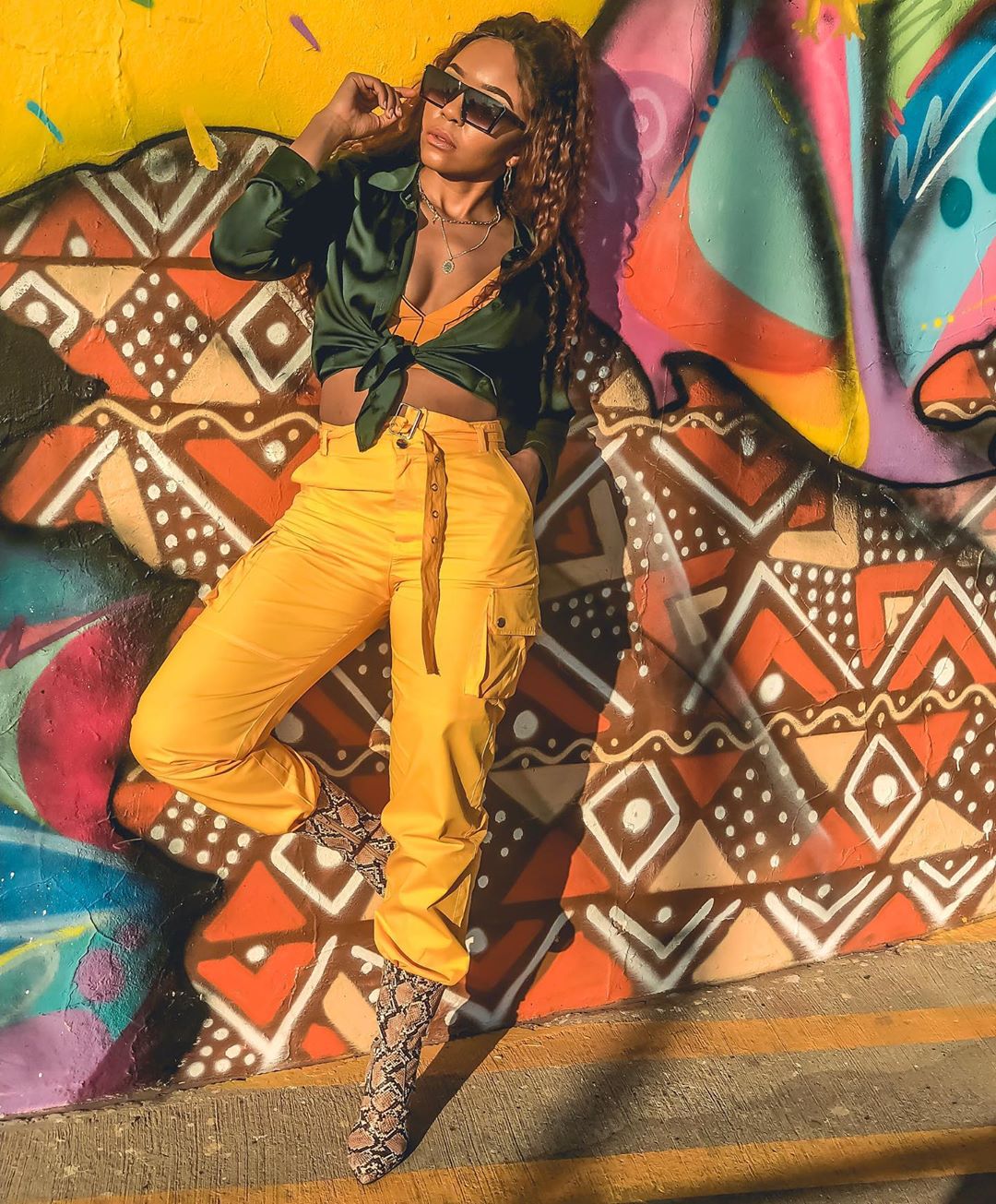 Cici looking extra H0T in latest pictures. She was involved in an abusive relationship with musician Auther Mafukate, but she came out of it strong and she is moving on. She recently posted pictures on her Instagram account and we thought it would be nice to show them to you, while we get to know personally. Here are some facts you need to know about her.

Songstress Busisiwe (Cici) Twala has had a rough couple of months over the divorce and court case with former record label boss‚ Arthur Mafokate who was her boyfriend and was involved in a common assault with. Luckily for her the case has now been dealt with and she is moving forward with her life. Things are seemingly going her way now and judging from the recent pictures she has posted on her social media platforms.
Even though the past four months have been an uphill battle for songstress Cici, she has learnt difficult lessons from her journey.

Cici and her ex-boyfriend, Arthur Mafokate are currently embroiled in a legal battle, after an altercation between them allegedly turned violent in June.

The songstress laid charges of assault against Arthur, who in turn laid counter charges against her, and the matter is being heard in court.

Reflecting on her romantic relationship with Arthur, who was also responsible for launching her career, Cici told Drum magazine she should never have dated in the industry. Despite everything that has happened between them, Cici said that she was grateful to him for the role he played in her career.

You might also like…Penny Lebyane: Babes Wodumo is a danger to Herself

Penny Lebyane has taken a moment to call out singer, Babes Wodumo after the gqom queen trended for apparently cyberbullying Lady Zamar in a video that went viral this week. In case you missed the story, Twitter was not at all pleased with Babes Wodumo who was captured on video insulting Lady Zamar’s acne.

The Monarch singer has opened up about how her struggles with acne have impacted her self esteem and Babes’ mean comments (which came out of nowhere, it must be said) were seen as a low blow…Read more