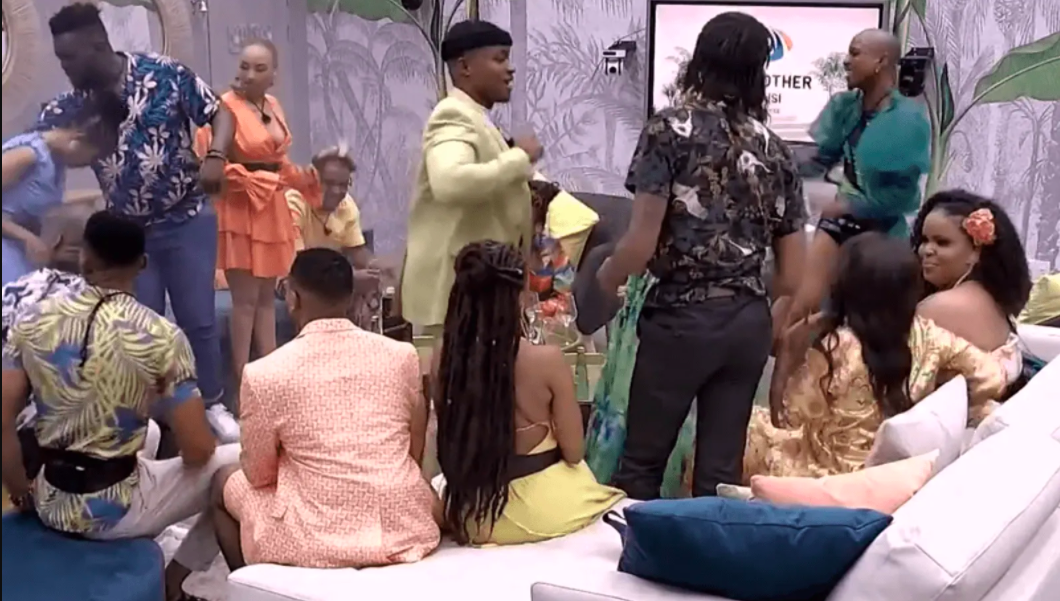 Finally, the third season of Big Brother Mzansi debuted on Sunday night with 18 new contestants. The two-hour premiere that saw the housemates being unveiled, also marked the 20th anniversary since the international format was first staged in Africa.

Called Big Brother Africa, the international phenomenon was first televised in May 2003, with Mark Pilgrim as host.

The new season is being hosted by The River actor Lawrence Maleka.

“To catch all the drama, twists, Saturday night parties, and eviction show on Big Brother Mzansi, sign up or upgrade to DStv Compact.”

The new season will air live 24/7 on DStv Channel 198 with the daily highlights show on Mzansi Magic Tuesdays to Fridays starting on January 25 at 10.30 pm.

Sunday eviction shows begin on January 30 at 6 pm and will be broadcast on Mzansi Magic.

Related Topics:Big Brother Mzansi
Up Next