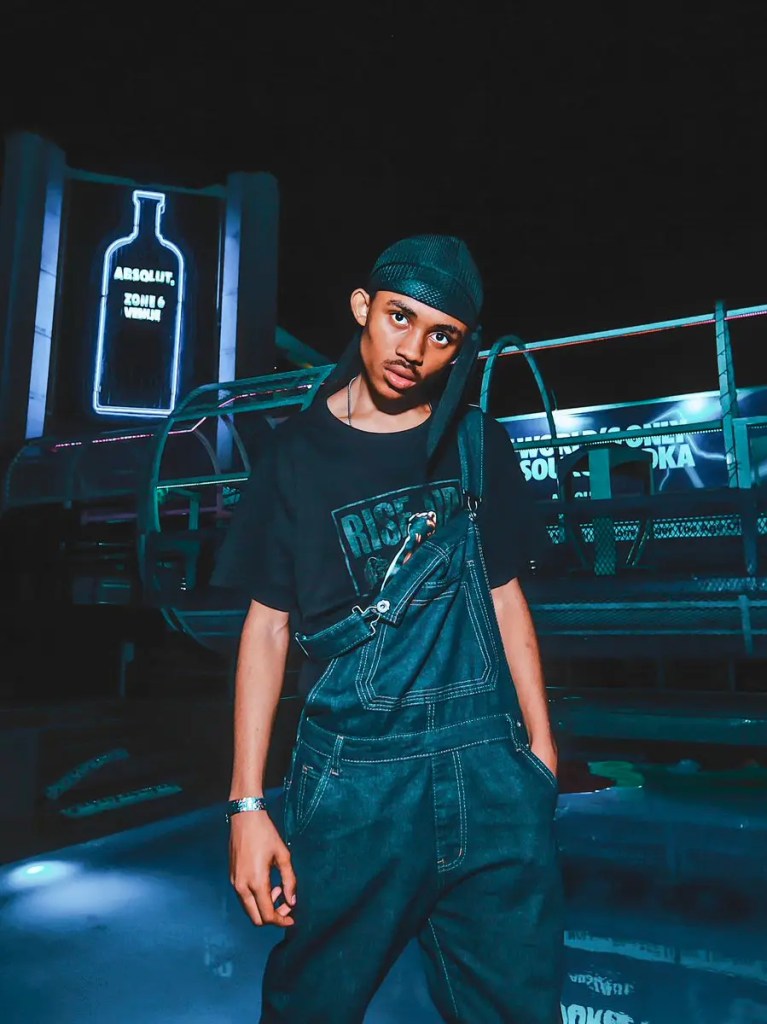 Big Hash apologizes to fans after disappointing them last week Friday. The rapper promised to drop but failed and he’s sorry; he makes another promise to drop this coming Friday.
To my fans, sorry for not releasing this past Friday…y’all don’t deserve that disappointment, but as a man, I’ll always put family over anything first. When I’m needed, I step up. I can’t go into detail about it right now, but this Friday, I’ll drop a 2 pack to make up for it,” he wrote.

Most fans accepted the apology, but a few are tired of his apologies and delay.

”Stop with the promises we vibe with your music fr, but you can’t keep on dissapointing us like this. Aries had the worst mixing and mastering ever, you promised niggas merch but you ain’t giving e’m and I’ll bet a thousand bucks now that the hotel won’t live up to the hype,” a fan reacted.

In other news – #BBMzansi: DBN Gogo Steals The Show