Blxckie involved in a car accident 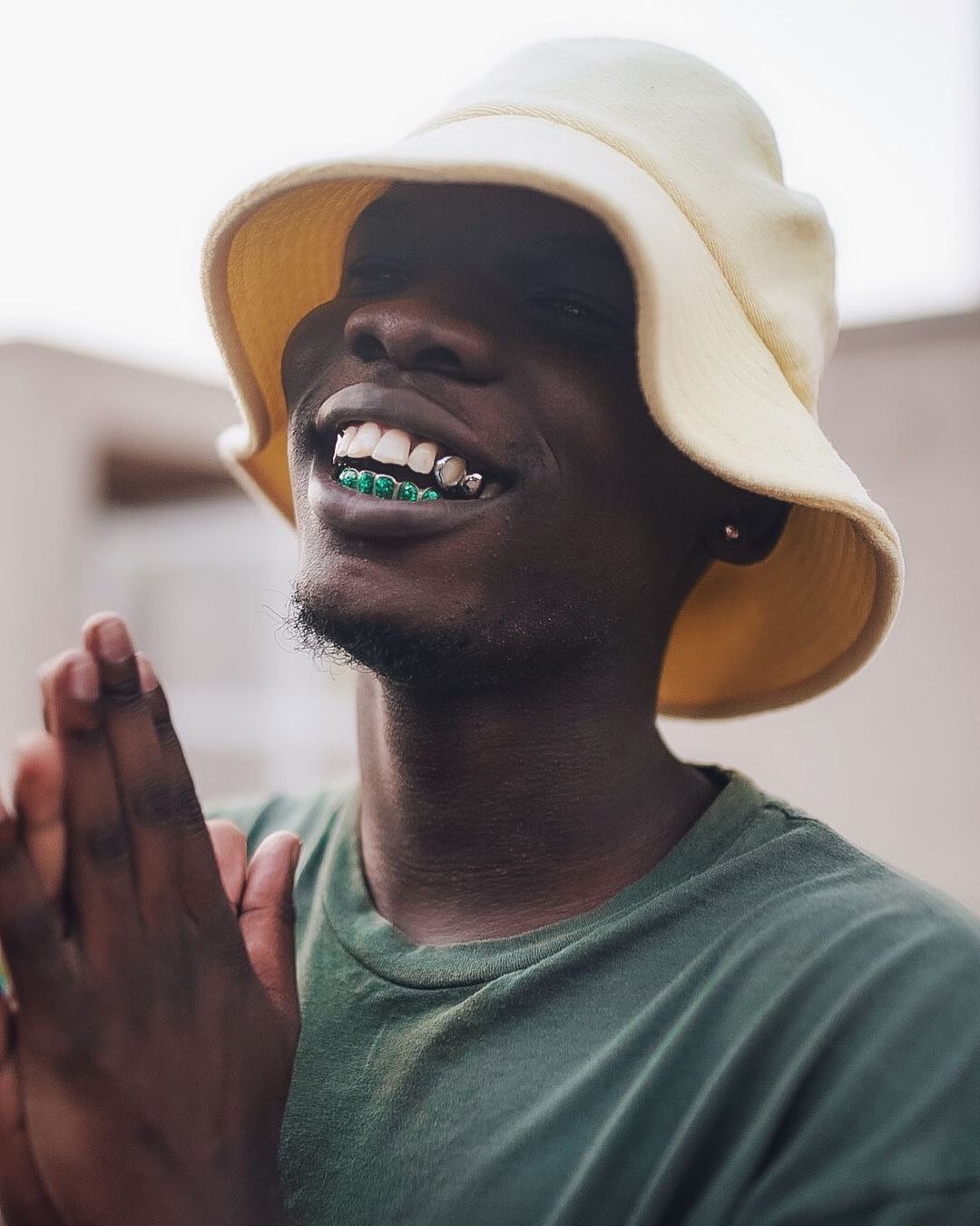 Blxckie is grateful after surviving a hectic car accident.

The star got into the accident on his way to a gig in Durban.

The rapper had to unfortunately miss the gig because he could not find alternative modes of transport.

The rapper and his team were coming from a gig in Lesotho and drove from there to Johannesburg to catch a 6PM flight to Durban.

It was when they were in Bloemfontein where the car tyre gets punctured.

Blxckie describes the incident as a hectic experience but is breathing a huge sigh of relief.

“Never been in such a hectic accident. Anyway luckily we all survived and tried to make another plan to get to Durban,” Blxckie wrote on his Instagram.

He then said after several attempts to get help, their front tyre also punctured.

He then shared a video of their damaged tyres.