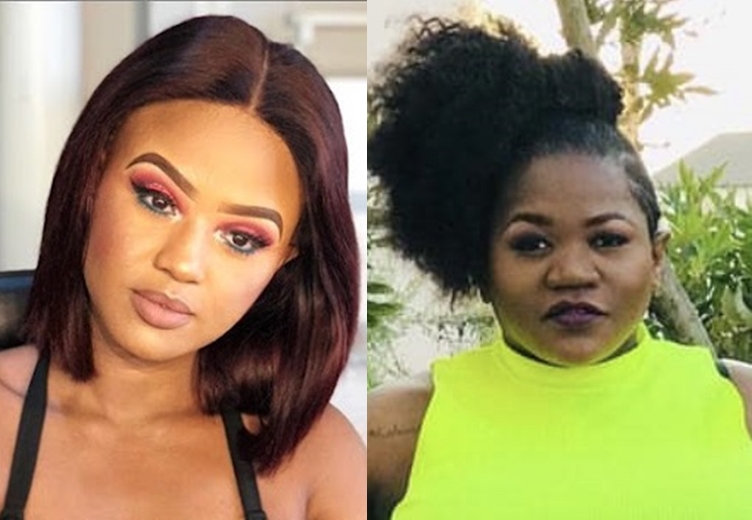 Busiswa Gqulu in hot soup over disrespecting Babes Wodumo.South African award-winning singer, Busiswa Gqulu is under fire after threatening to leave the stage on Tuesday 20 December at Channel O’s 25th birthday celebration. This was after the crowd called for certified Gqom Queen Bongekile “Babes Wodumo” Simelane‘s songs to be played while she was on stage.

Busiswa was one of the acts billed to entertain the crowd, but she left a sour taste in many people’s mouths following her comments about Babes. In a video shared by controversial entertainment blogger Musa Khawula, the Banomoya hitmaker revealed that Babes couldn’t make it to the event because she was “going through a personal crisis.”

“You love babes right? Unfortunately, she couldn’t be here tonight because she is going through a personal crisis. But if you wanna play Babe’s song let me know so that I can go,” she said while the crowd chanted “no.”

Although Busiswa did not disclose what Babes was going through, she has been dragged for speaking about the singer’s personal business and for disrespecting her in public. In the video, a livid attendee of the event could be heard saying “this is disrespectful.”

“Very disrespectful hey. But ke, babes herself can be mean AF,”

“Bekungekho need tuuuuuu sweetie!!! Do u! and leave Babes out of it akho ngamaBoot summer,”