Lasizwe says Cassper should jump on the remix for ‘Umlando’ song 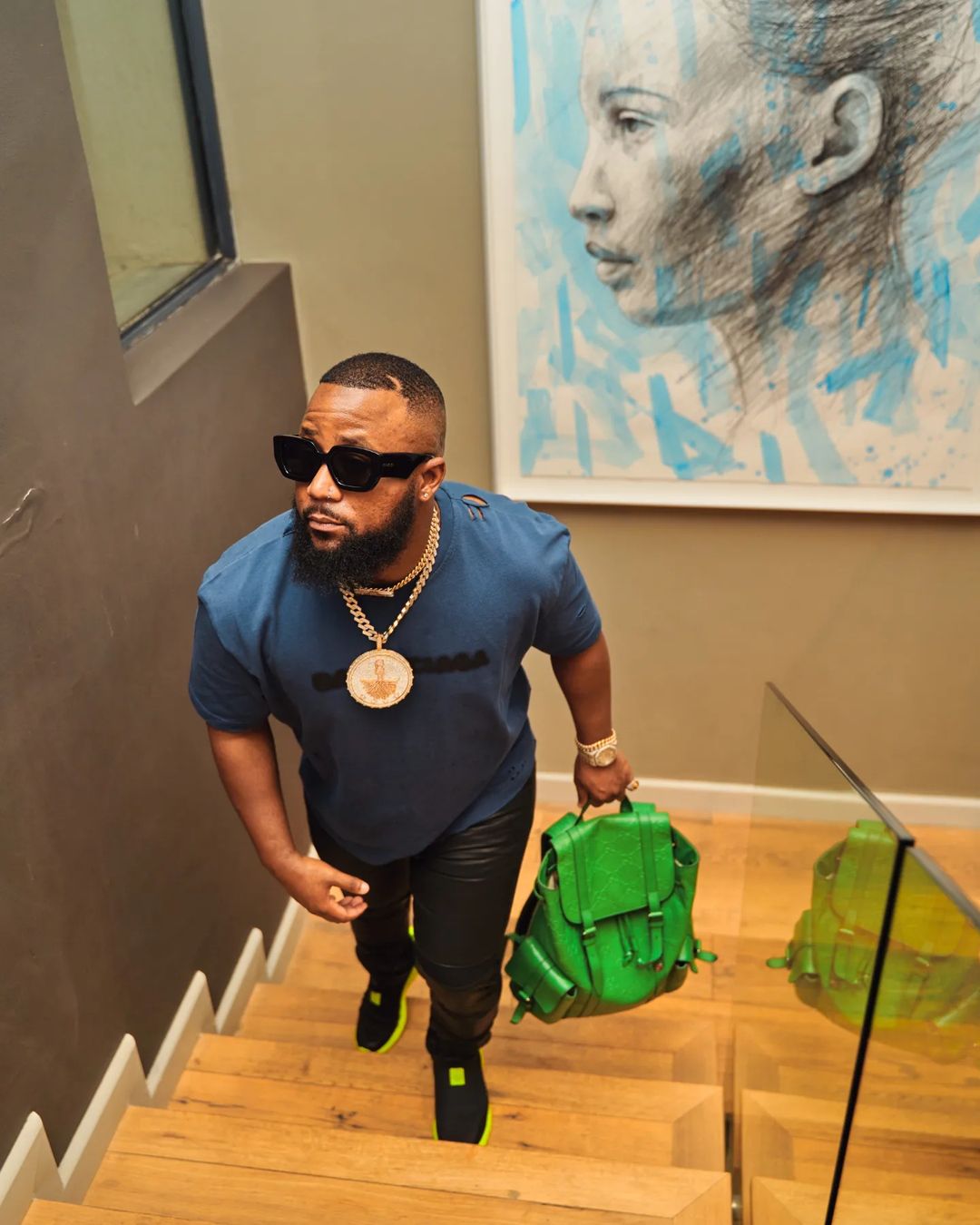 Lasizwe has call on Cassper Nyovest to jump on the remix for the ‘Umlando’ song.

This coming after Cass stated that he can’t keep the song out of his mind.

Lasizwe on the other hand stated that he can add the “Nyovest Magic” in the song.

Responding to that, Cassper stated that he does not want stress this year as he feels people will hate the verse even before they hear it.

“Aneva. People will hate the verse before they even hear it. Ha ke batle stress. Nna ke shap this year.”

Aneva. People will hate the verse before they even hear it. Ha ke batle stress. Nna ke shap this year. https://t.co/MeOWoNx38W

Well, it seems like the media personality was not pleased with rapper’s response as he revealed this is not the Cassper he knows.

Lasizwe said he has always known him to not care about what people say or think as he encourages him to do whatever he feels is right.

Lasizwe said: “This is not the Nyovest I know who cares about what people say or think. I know a Nyovest who is legendary and makes moves that people are afraid to make and which thy later follow. that Nyovest is someone I am proud to call a friend and an inspiration. So fuck what ppl gotta say”