South African celebrities who made 2021 their Year 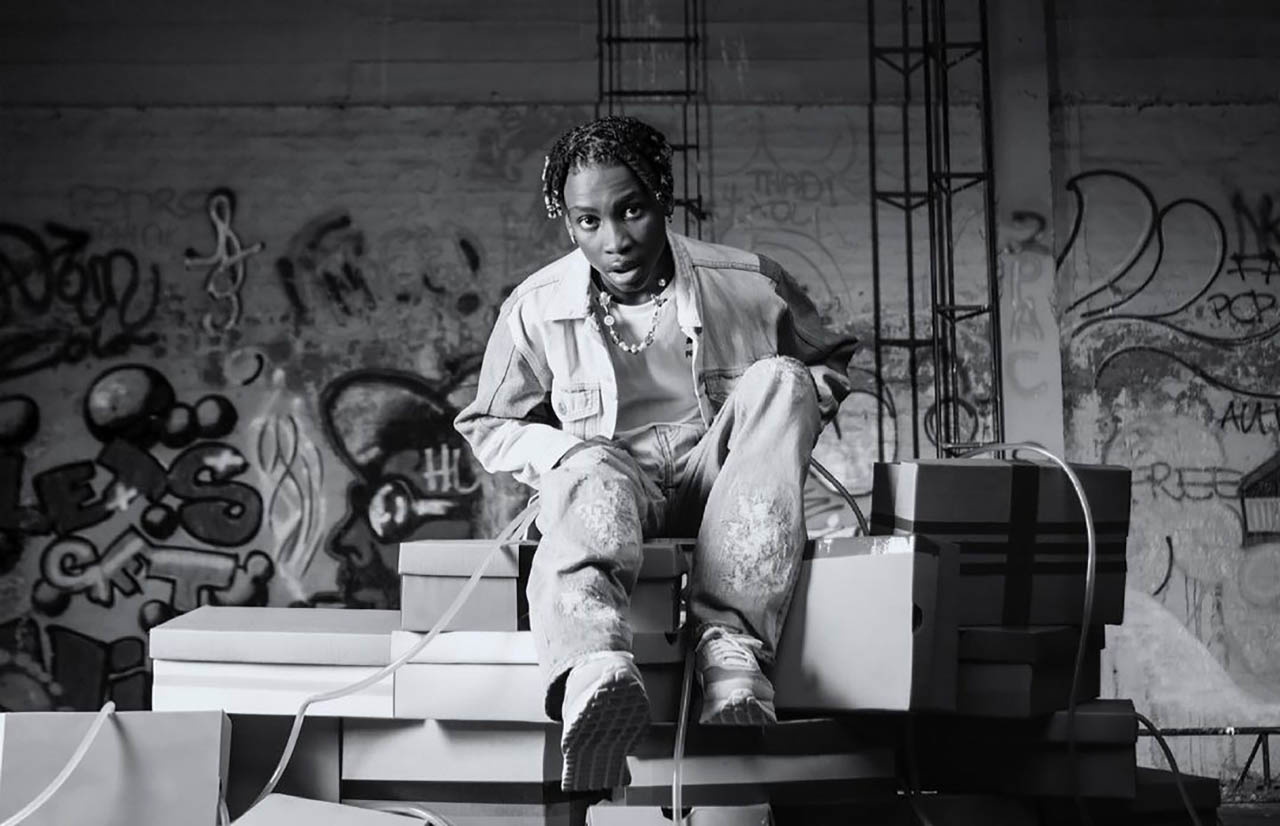 2021 was a great year for so many celebrities and some have been hitting it hard in 2022 even though it’s just three days in it.

There was so many drama in the entertainment industry but there are some who were able to entertain us throughout the year.

Those who gave us what we wanted were mostly new faces in the industry.

However let’s take a look at some celebrities who rose to fame in 2021:
Uncle Waffles

This star was the greatest highlight of all. She rise to fame when a video of her her mixing and dancing to Kabza de Small and Young Stunna’s international hit song Adiwele went viral, so much so that even Drake was in awe of her.

Uncle Vinny also gave us a big big as he became known because of the Uncle Vinny Challenge on TikTok, which garnered a lot of attention, including that of local bigwigs.

Slik Talk who is a YouTuber got into trouble after he dragged so many celebrities on his show.

From body shaming Kamo Mphela to calling Dj Maphorisa a simp, there are probably at least 5 people in Mzansi who would like to square things with him. Which is why many celebrities were quite excited to see Cassper Nyovest beat the daylights out of him in a boxing match they had recently.

When Kabza De Small introduced his newest protege Young Stunna, some were skeptical about his talent and staying power in the industry.

However, he has proven that he has what it takes to make it big and long-term, with hits like Bopha and Adiwele, which are now party staples, both locally and internationally.

Probably one of Mzansi’s favourite topics towards the end of 2021, Tamia Louw now Mpisane rocked the nation when she got married to footballer, rapper and legacy rich kid seemingly Andile Mpisane out of nowhere.