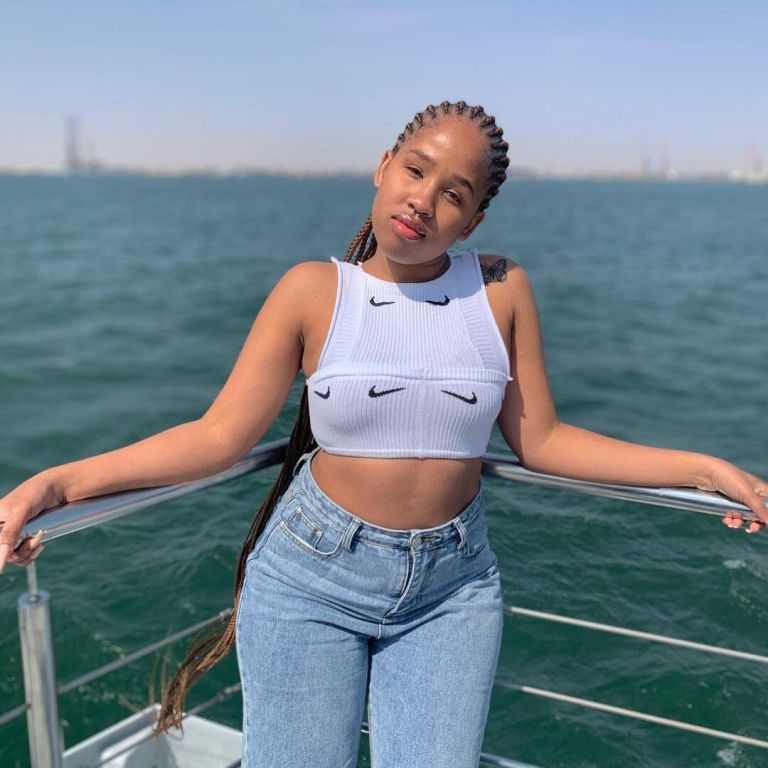 Death Hoax kills Pabi Cooper.Rumors of the Pabi Cooper death made rounds on Facebook. This lead to her devastated fans sending their condolence to the singer .The rumor on  facebook  was started by a user with the name Stash T Woods.

The user took to her Facebook account and wrote , “RIP Pabi Cooper.”The post left many shocked; the guy claimed the singer shared a video that triggered the death rumor.

Lots of people reacted to the post; while some were disappointed in the lie served, others claimed she survived an accident that almost claimed her life.Taking to her Instagram stories, the multi-talented star urged people to stop with the false rumor, as she’s alive.“I’m alive, people need to stop their nonsense on Facebook,” she wrote.