Dineo Ranaka opens up on why her marriage ended 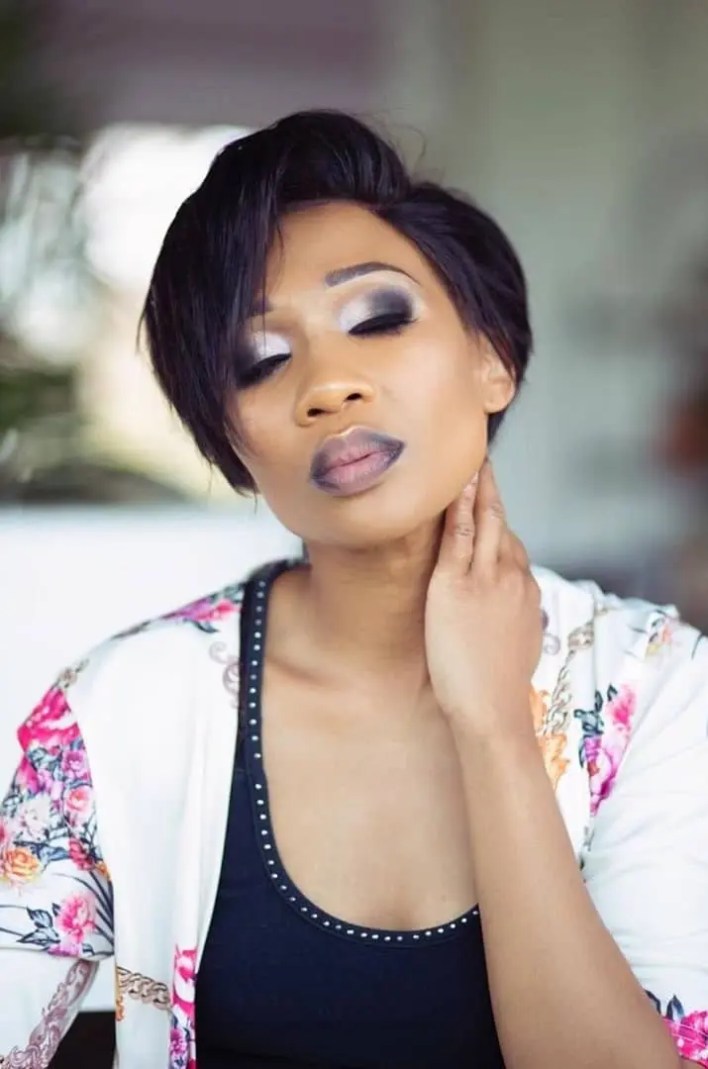 Dineo Ranaka has always prided herself in being a private person, who largely keeps her life off social media. But since she actively returned online a few months back, she has been faced with one controversy after another, and now she has finally revealed the reason behind her divorce.

According to the media personality, her marriage ended because her husband was toxic. Sharing a word post on Instagram, she directly addressed the question of her broken marriage for the first time since it became public knowledge.

She said he would regularly manipulate her, and went as far as making it look like her reaction to disrespect was the problem, rather than the disrespect itself, and concluded that it was the reason she had to leave the relationship.

As she had been offline for a long time, many do not know when exactly Dineo and her husband separated. In fact, it all got revealed by accident that she was single again, as a video of her yelling at her lover was leaked and went viral.

In the video, she belittled the man, Sechaba Thole, and said that she only used him as a rebound to get over her divorce. She also asked him to admit that he had equally used her, albeit for his own reasons, possibly to boost his ego. She said there had never been any real thing going on between them, so he had no right to act all offended.