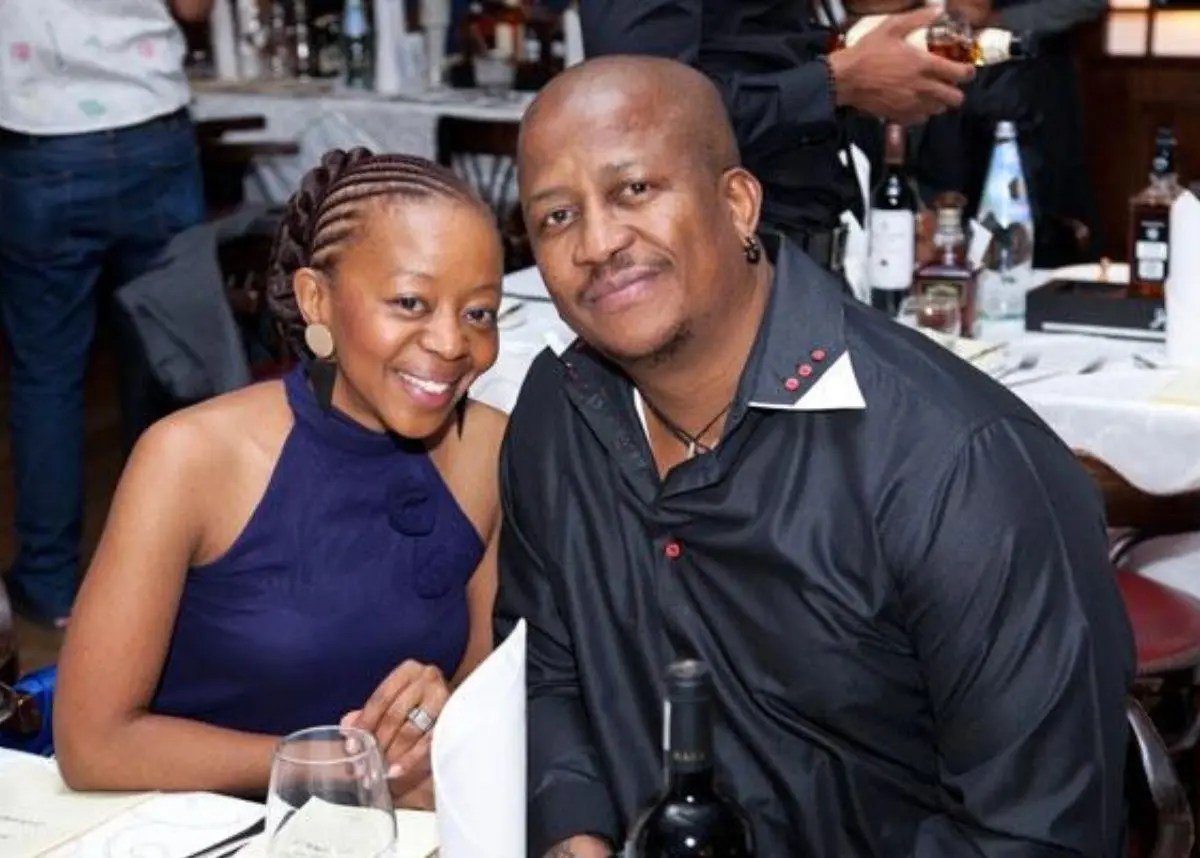 Former Metro FM DJ Fresh and his wife Thabiso Sikwane are headed for splitsville after being married for 20 years.

A local publication has revealed that Thabiso filed for divorce in 2021 after DJ Fresh was fired from 947 where he was the afternoon drive host.

An informant close to the popular couple has revealed that Thabiso lost interest in him last year and have been sleeping in separate rooms.

The friend said Thabiso and Fresh, who have been married since they met at YFM as on-air co-hosts in September 2002 drifted apart last year.

“She no longer loves him and they were no longer communicating like husband and wife for a while now.”

She consulted relatives and their children and ended their marriage this year.

Thabiso has outgrown Thato and wants to start all over again this year.

“When she told him that she wanted out of their marriage and was leaving him, Thato told her that he would not contest the divorce. It’s over, there is nothing we as their friends can do to save their marriage,” said the friend.

DJ Fresh has agreed to move out of their house in Northriding once the divorce is finalized.

The DJ has also agreed to give the multimillion-rand pad to Thabiso to continue living there with their three children.

“They have also agreed that Thabiso will get the custody of their children, allowing them to visit him during school holidays and special holidays such as Father’s Day.”

Cracks in their marriage started showing 5 years ago when he had a child out of wedlock with his manager, Tsholo Mosaka.

He was also accused of drugging and rapping a Pretoria woman along with DJ Euphonic last year.

Nompilo Dlamini is finally back home