Drake takes legal action against jeweler for using his image 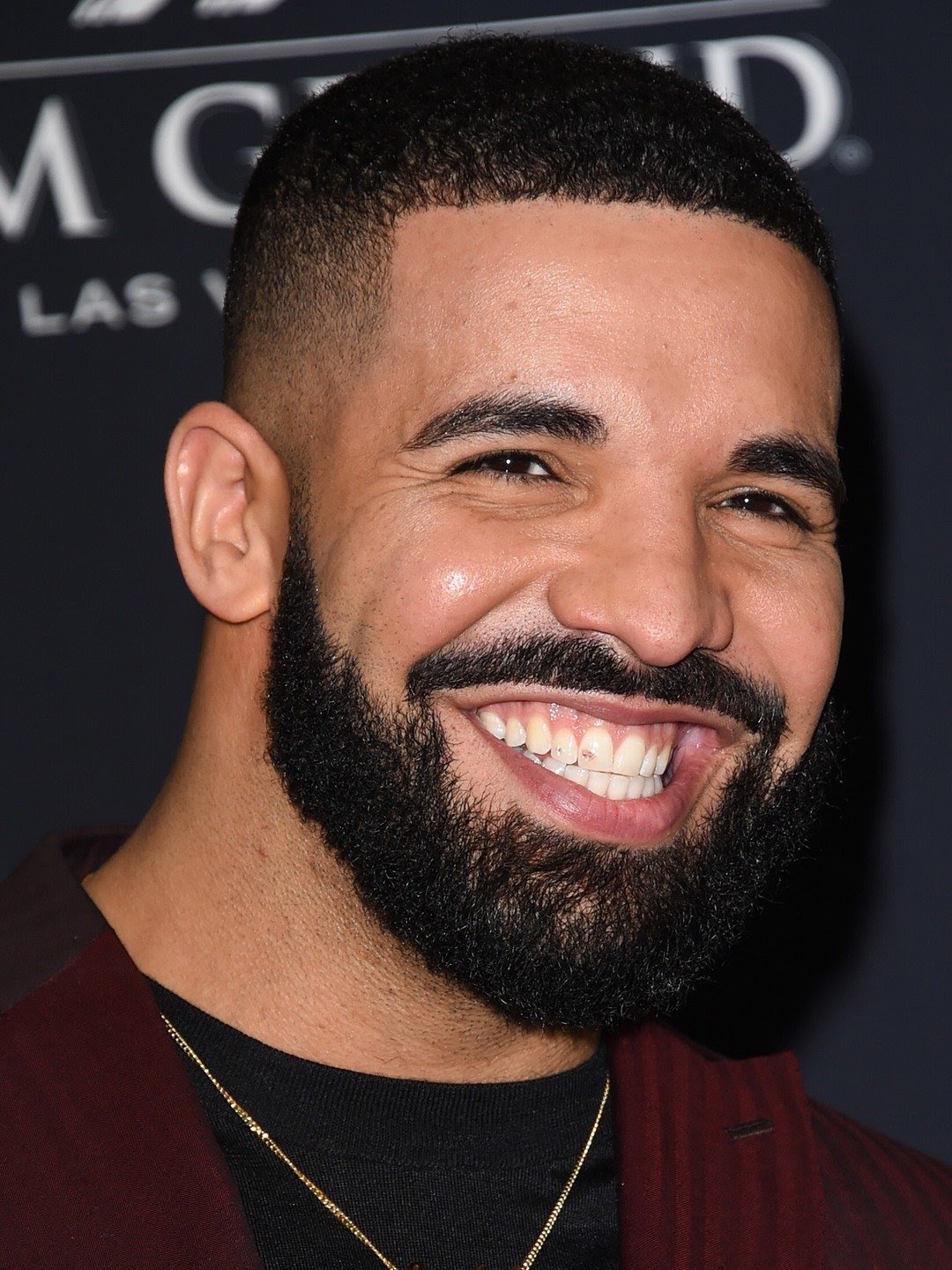 Canadian rapper Drake is going after a jeweler for using his image to promote their brand, after they sold him ice, he was completely unhappy with! Read more!

Drake is letting y’all know that he is about his business … not yours!

The “Certified Lover Boy” is currently suing a jeweler over a diamond necklace they made for him and he wants them to stop using his face in their ads.
According to Radar, the GRAMMY Award-winner demanded an injunction against Gemma LTD jewelry and its owner, Ori Vechler for using his image and likeness to promote his image and likeness.

The Hong Kong-based company used pictures of Drake on its social media.

Drizzy’s lawyer shared in court filings, “He has worked extremely hard to build an ever-expanding empire in the music, entertainment, fashion, and design industries.”

Initially, Drake reached out to the ice-makers via Instagram and ordered three pieces: a diamond ring, diamond rings, and diamond necklace (dropping half of the undisclosed price as a down payment). He received them in 2020, during the pandemic.

However, he was “not satisfied with the jeweler for several reasons.” He believes that pieces were wack and lacked the quality that he was promised. When he attempted to return the items, the company refused to receive them.

Instead, Drake’s legal team says that the company started using pictures of him without any license on social media in late December 2019 and early 2020 “to bring light to their brand.” Instagram is primarily the platform Gemma exploited with the chart-topping artist.

“While Drake was briefly a Gemma customer, his status as such did not also include giving Gemma the right to use his name and likeness in a licensing campaign for its products,” the attorney said. “This is especially the case when Drake is actually dissatisfied with what he received from Gemma, has been attempting to return it and obtain a refund (to no avail), and never would want his name or likeness associated with Vechler or Gemma, or for his fans and the public to think that he is somehow affiliated with them or endorses them.”

Y’all gonna learn to stop messing with that Canadian boy.