Durban Gen stops production because of this. 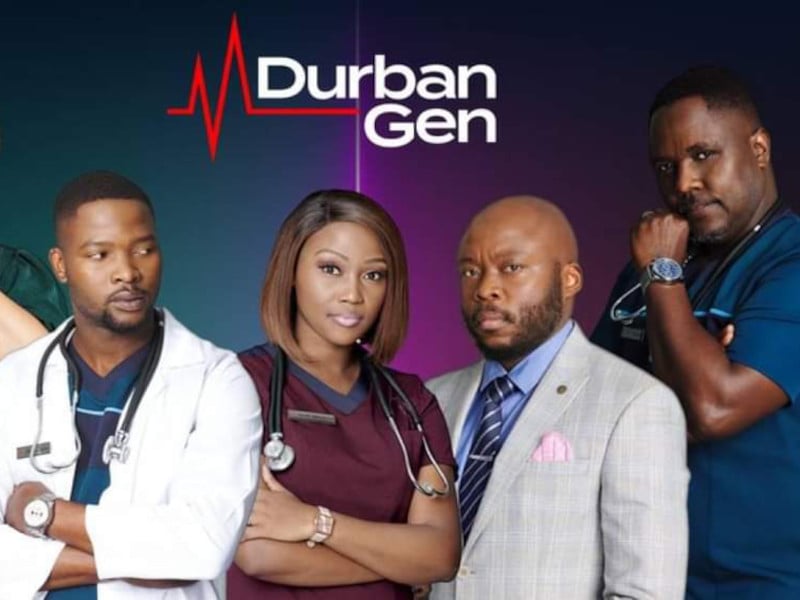 Durban Gen stops production because of this.Durban Gen went on hiatus while viewers were still getting used to seeing Zenande Mfenyana as a member of the cast for the first time.Zenande, who is 37 years old, plays the part of Nontsikelelo, a convicted murderer who is serving time in prison. While nurse Sne was serving time for the murder of her abusive husband, Dr. Dhlomo, her friend Nontsikelelo, who was portrayed by Nombulelo Mhlongo, visited her in prison (Nyaniso Dzedze).

Durban Gen hits pause button
They made a pact to look out for one another and to abstain from criminal activity forever. But it looks like Nontsikelelo is having a hard time controlling himself and staying out of trouble with the law.Durban Gen will resume broadcasting on Friday, January 9, after taking a break for the holidays beginning on Friday, December 16.

In an interview with e.tv’s Thapelo Ramatsui, it was revealed that the reality show Men Don’t Cry will take the place of Durban Gen.This program, which is hosted by Sam Shale, provides a forum for men to discuss the challenges they are encountering and ask for assistance.e.tv has confirmed that Season 2 of Durban Gen will go on hiatus for a few weeks and then resume airing in January.

SABC also disclosed that the third season of The Estate would be going on hiatus beginning on December 26 and would not return to the network until January 13.A new show with the title 13 Weeks to Find Mr. Right will take the place of this one. Mohau Cele, Kea Zawadi, and Bonko Khoza are some of the actors who have been cast in the role of Zakhele, Nkuli, and Olwethu, respectively. Bonko Khoza plays Zakhele.