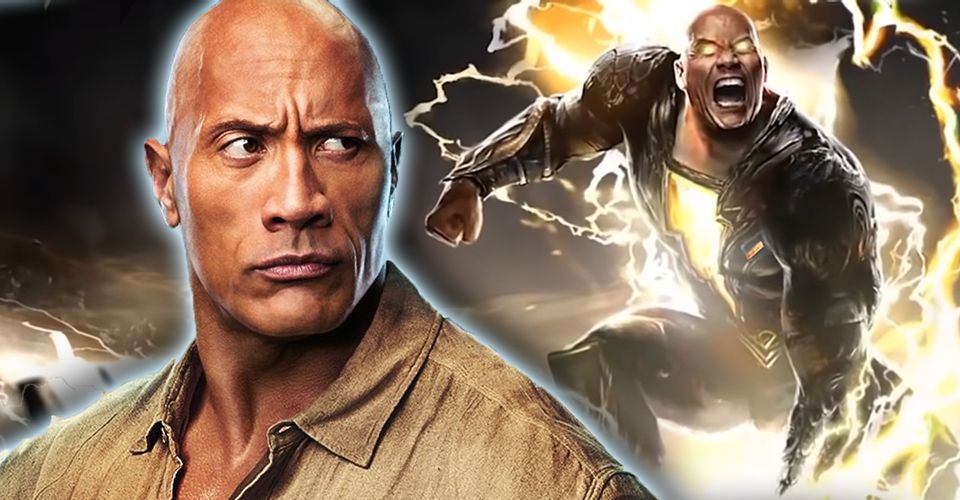 Black Adam star Dwayne “The Rock” Johnson proclaimed that he’s been preparing to play the DC Extended Universe antihero since he was born.

“I started training for Black Adam when I came out of the womb,” Johnson joked to Men’s Journal. “I believe I was born to play this character. But in all honesty, this project has been with me for 10 ten years now. The process began when we started to stand the material up and really developed it into what it is present day. Once the start date was agreed on by our Seven Bucks production company, the rest of my team, Warner Bros. Studio, and DC Comics, I started to build an exhaustive training program with my coach Dave Rienzi. I wanted to come into this in the best shape of my career.”

Johnson previously discussed his plans to achieve the shape he needed to portray Black Adam, saying, “Shout to my long time strength and conditioning coach [Dave Rienzi] for the ever-evolving, strategic road map to success for this film and character. Month by month, week by week, day by day. 277 lbs of mean and nasty.”

As Johnson himself alluded to, Black Adam has been in the works for over a decade. “It’s like some things come fast, some things don’t, but it’s our job in this business to make sure we continue to keep all of them developing, and they’ll hatch when they’re ready,” executive producer Hiram Garcia recently explained. “When they’re ready, that’s when we give it to the world and go.”

Garcia also commented on Black Adam’s quality, which he had nothing but praise for. “A lot of times when you see that early cut, it sets a table where you realize, ‘Okay, now we understand how much work we got to do,” he said. “Granted, the movie’s in a stage where there are no effects done. It’s so fresh after filming. But anytime the movie is that entertaining and good in that raw of a form, it makes us very confident. So really excited about where the movie is. [Director Jaume Collet-Serra] has done such a good job.”

While not a great deal of information regarding its plot has been made available, an official synopsis for Black Adam notes the character will prepare to “unleash his unique form of justice on the modern world” after he’s set loose. As for his cinematic future, Garcia revealed that not only are there plans for a multiple-film arc for Black Adam but for multiple spinoffs, details of which remain under wraps.