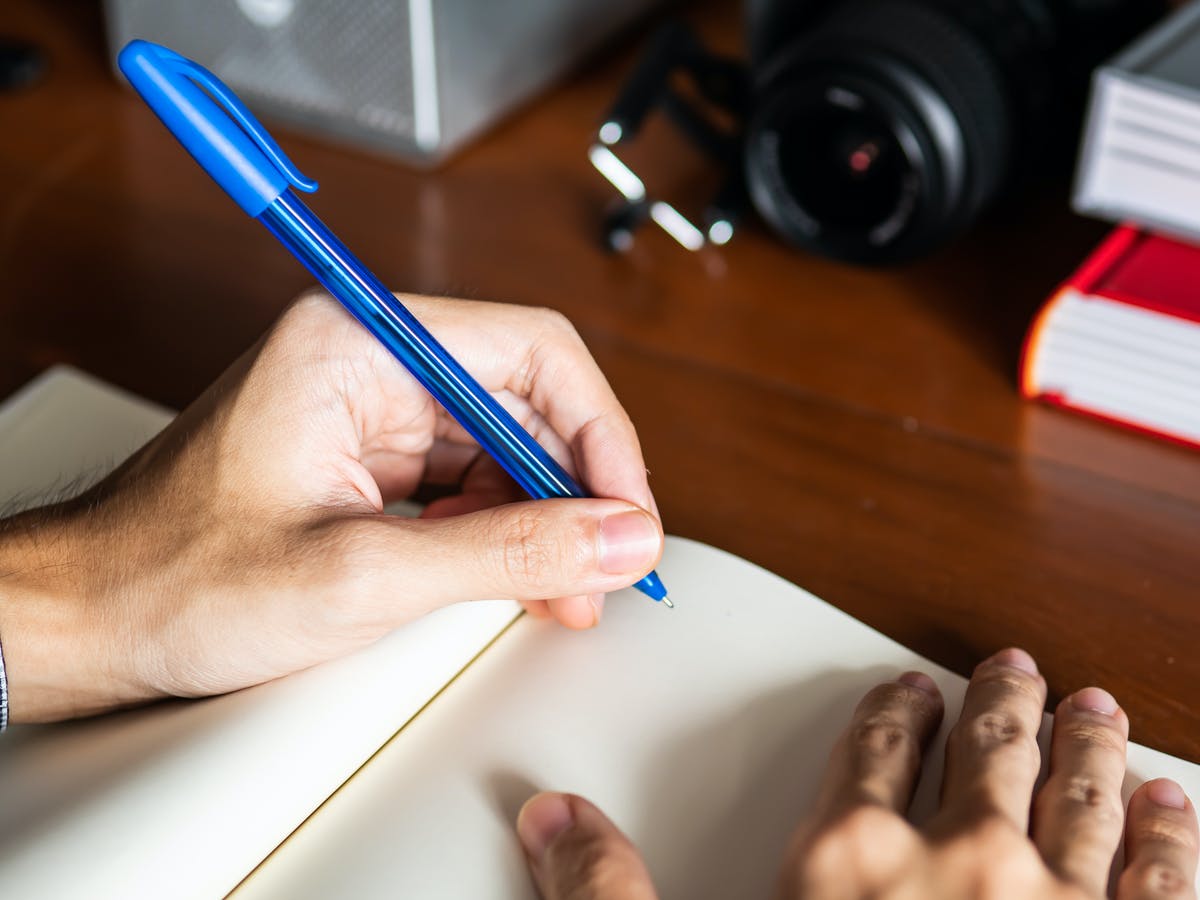 Do your friends call you weird for being a leftie? Well, this article might cheer you up.

Left-handed people face a lot of prejudice from various cultures.

However, findings have shown unexpected advantages that lefties have over their right-handed counterparts. Check out some interesting facts about lefties below.

A study published in The Journal of Experimental Psychology showed that left-handed people are better at coming up with new ideas. They also have a higher level of creativity, which is why they often make great artists and musicians.

Lefties have been shown to be more intelligent than right-handers. This could be because the hemispheres of their brains work differently, leading to increased cognitive skills.

3. They have an advantage in sports

Lefties process information between the left and right sides of their brain faster than righties. Their brains are more symmetrical than right-handed people, which gives them an advantage in coordinating both sides of the body simultaneously to complete tasks.

The fact that lefties process information faster also means they can perform many different tasks with one hand while the other is busy holding something down or stabilizing what they’re working on. They like to use tools and build things because it helps bring out this strength!

6. They’re more likely to be dyslexic

This is more of a disadvantage. Dyslexia is a learning disorder that affects reading skills. It occurs in about ten percent of the population, and left-handers are more likely to have it than right-handers. This may be because the two hemispheres of their brain work differently.

There are only a few people like you in the world, so embrace your handedness and all of its quirks! You might find that you have some hidden talents, but you’ll never know until you stop being ashamed.