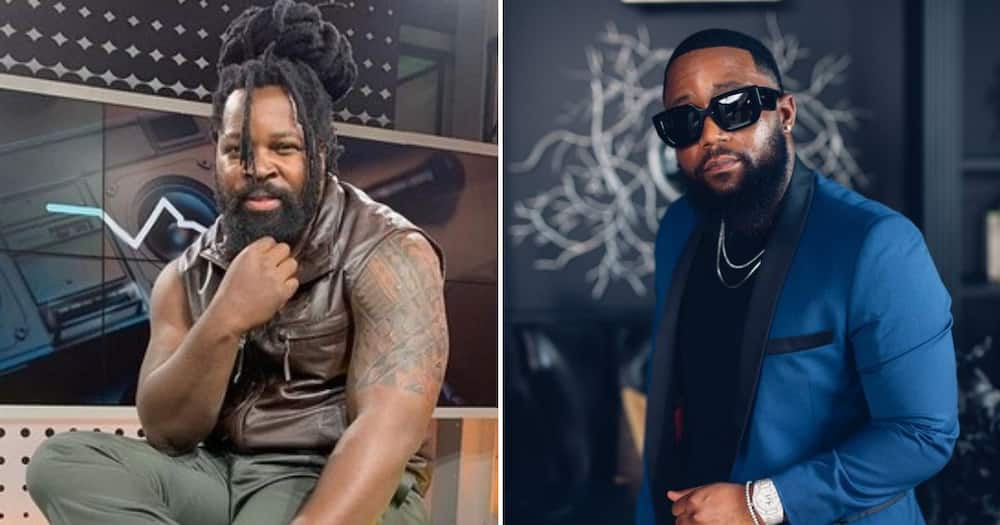 Speaking to TshishaLIVE, Cassper exuded confidence in knocking out Big Zulu and further said he doesn’t fight people of the same size as him in other to avoid false narratives.“Every day I think about it. It’s a challenging fight but it’s time I challenged myself. I think fighting guys that are my size will look rigged, so I want to take on someone who is big and people are scared of … but I’m going to knock him out,” Cass wrote.

Speaking about the boxing match against Priddy Ugly, Cassper Nyovest applauded the rapper, saying he is fit and will be a good fighter despite being knocked out.“I think the weight thing was a bit unfair, so I’d like to see him fight someone his size as far as weight [is concerned]. I think he’d make a great fighter, he’s very athletic. I respect him for that,” he said.