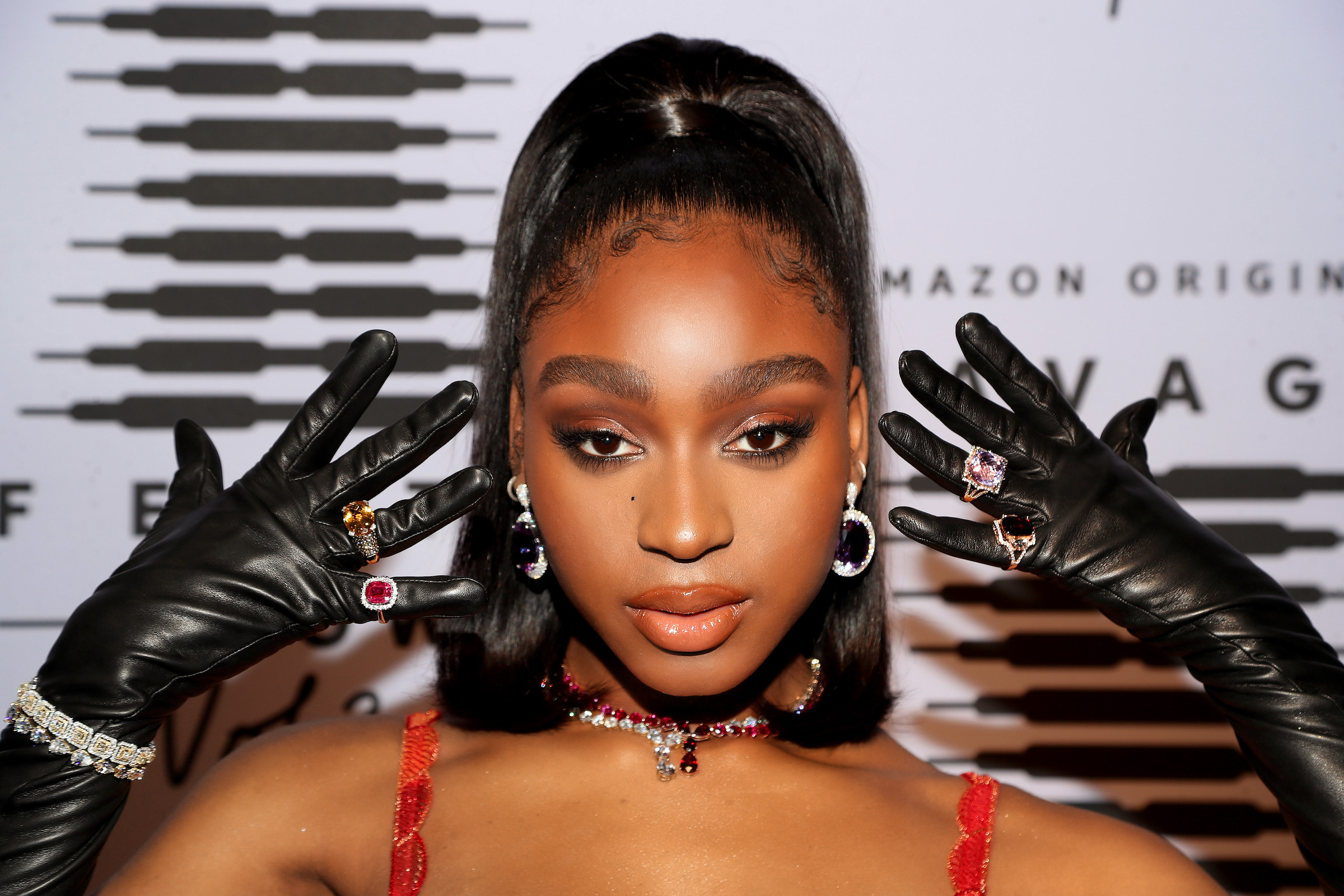 Normani has revealed her next single, “Fair”, will be out later this month. The former Fith Harmony star is following up the lead single from her long-awaited debut solo album, “Wild Side”, featuring rap megastar Cardi B, with the new song later this month. Alongside a short preview of the track, she announced: “seventeen days and counting releasing my other baby on march 18thhhhhhhhhh.(sic)”

In December, Normani revealed her LP is almost done”. Motivation’ star gave the exciting update as she opened up about how daunting it was leaving the safety net of a girl group to embark on a solo career.

She explained: “Coming out of a girl group, there was a lot that I had to figure out about myself and fears that I had to deal with head-on.

“I was always so safe being in a girl group. I remember my mom when I was little, she was like, ‘Why do you want to be in a girl group so bad? Is it so you can hide?’

“And I think that that was pretty much the answer. But God had other plans for me, and by his faithfulness and his grace … Oh, he’s really, really kept me. Because what we do is not easy, guys, I’m telling you.”

The 25-year-old singer admitted it’s scary putting out the “deepest part of me” for all the world to hear as she is opening herself up to criticism, but she has never felt more confident about her music. The “Dancing with a Stranger” hitmaker previously teased that her first record will “finally allow people” to get to know “the real” her.

She said: “I am definitely going to be prioritising real-life experiences and making sure it’s my truth – me as a woman, right now. It] will finally [allow] people to get to know the real me, the real Normani.”

Normani had been “bottling up” her solo greatness and she knew she had it “within her” long before she unleashed her debut solo single, ‘Motivation’, two years ago.

She added: “To the rest of the world it’s like, Oh my gosh, where has she been? What is this? For me, this is what I knew I’ve had within myself for such a long time.

“I have just been bottling it up, and I’m so eager to share it with the rest of the world. God, like, saved me until he knew that the moment was right – which is now

In other news – ProVerb sets the record straight

ProVerb might not be giving fans any more music after a long hiatus, as he claimed he’s offering people more than songs.

The TV personality opened about his offerings after a fan pleaded that he release a song. Grootman please do 1 song… Really enjoyed your music, especially writers blog,” says the fan.  Learn more