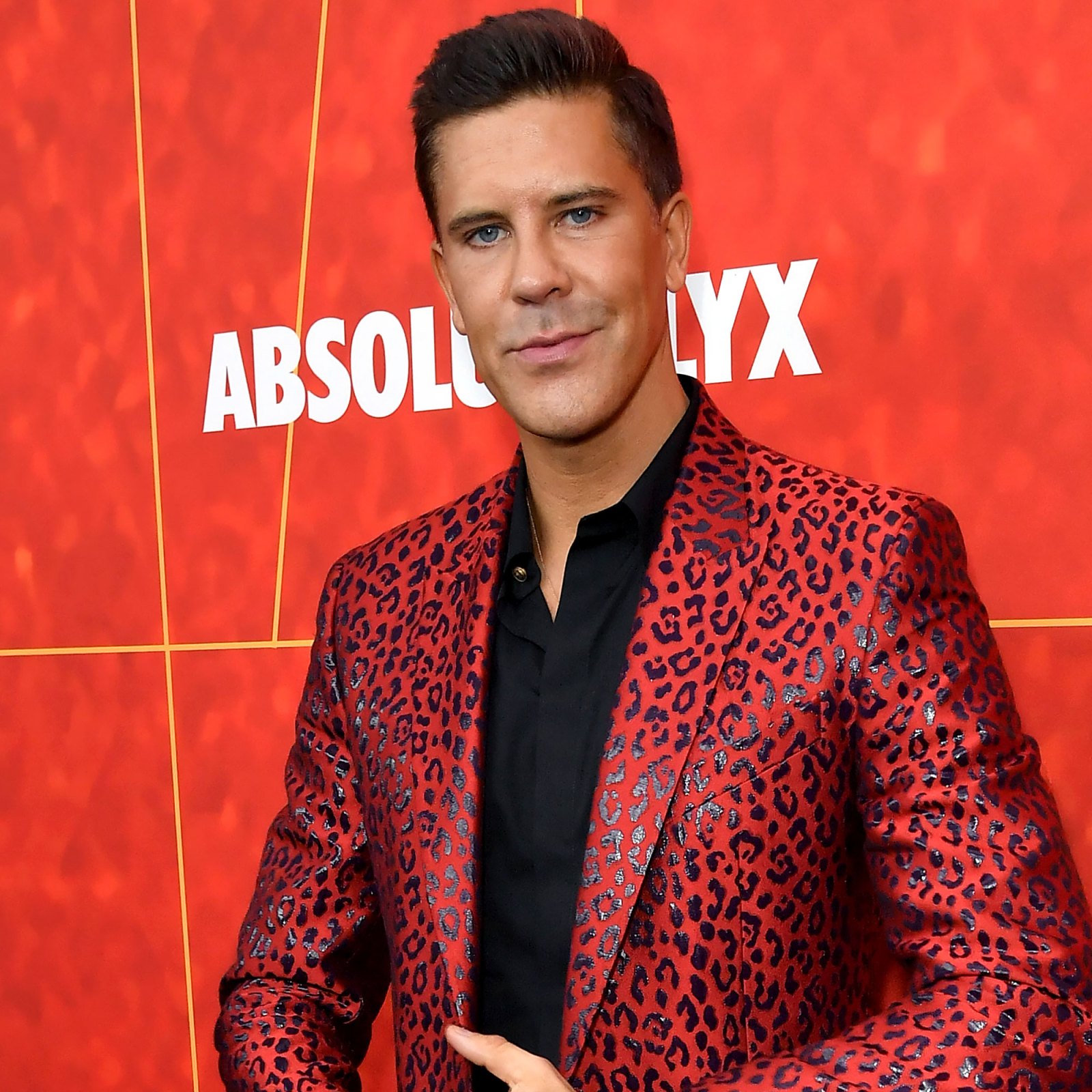 Fredrik Eklund, 44, announced his departure from “Million Dollar Listing: New York” in a lengthy social media post this week. The Swedish-born real estate broker and author of “The Sell” has been with the hit Bravo TV series since its inception, with the first episode having premiered on March 7, 2012.
The two-time Emmy nominated series started with Eklund, Michael Lorber and Ryan Serhant, who was the executive vice president and managing director of Nest Seekers International at the time.

When the headhunting for real estate agents for the TV series began in 2010, Eklund was the managing director at CORE Group Marketing.

In a heartfelt social media post, he wrote: “After an amazing 11 years, I’ve decided it’s time for the next chapter in my life, and to leave ”Million Dollar Listing“. It’s an end of an era and a new start for me. I let Andy (Cohen), the producers and the executives know last week how grateful I am. Eternally grateful, I mean what an incredible run we had together.

Award winning artist Oscar Mbo, has topped the Twitter trends list as he is embroiled in a nasty payment drama and his fans are disappointed at him.

This comes after being accused of being a “no-show” at gig after being paid to play at the gig. A DJ by the handle of @DeejayArchieSA, has accused Oscar of ducking with his booking fee after he booked. Learn more