Heartbreaking Desmond Dube opens up on being homeless 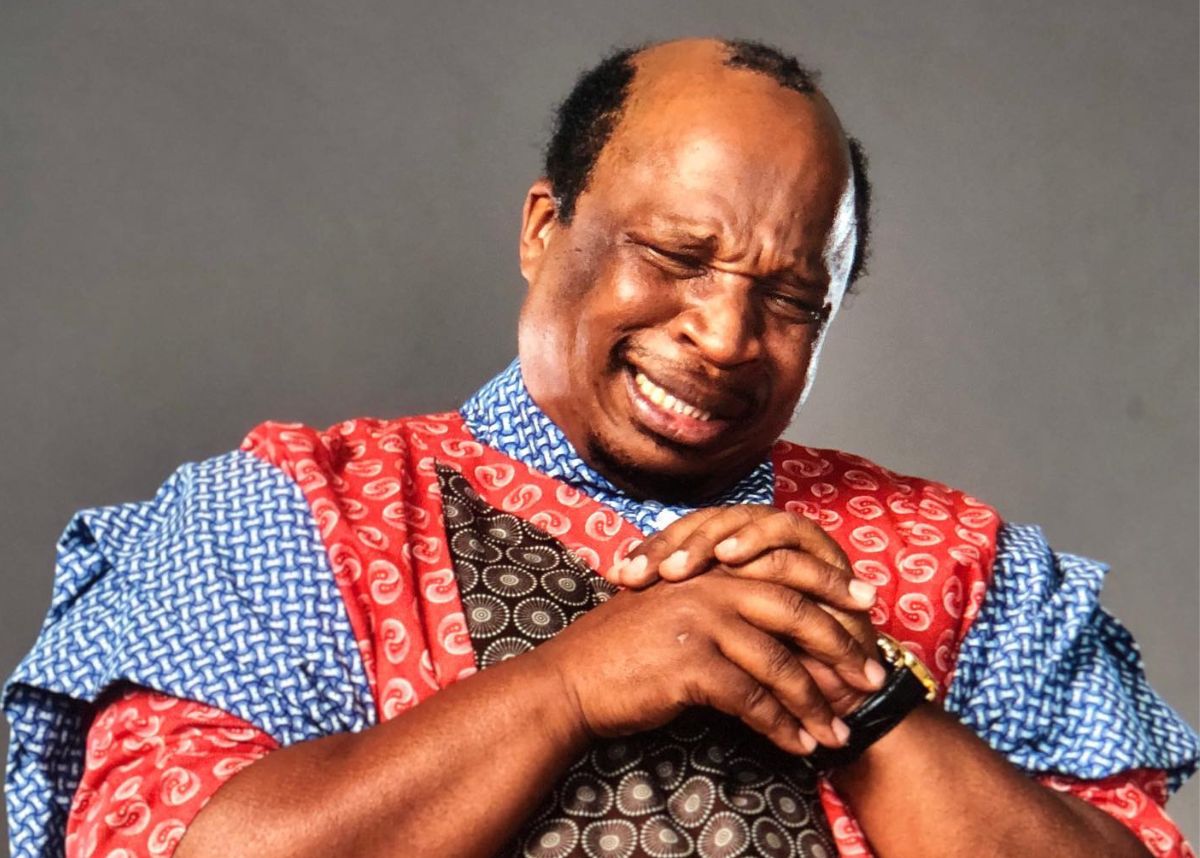 Heartbreaking Desmond Dube opens up on being homeless.Comedy legend and How To Ruin Christmas actor Desmond Dube opened up about how prayer saved him when he was homeless and living on the streets of Johannesburg around 30 years ago.

The 53-year-old actor, reflecting on how much the festive season means to him, did not detail how he ended up on the streets, but he said it was “both terrifying and confusing”.“This time of the year means a lot to me and millions of people around the world,” he wrote on social media. “But thirty-odd years ago, I was living on the streets and homeless. That was both terrifying and confusing.”

Dube recalled how empty and eerie the streets of Johannesburg became during this time of the year. He said while it sounded amazing for people who preferred quieter environments, it was agony for people who had nowhere to go and no one to share their misery with.“I depended on God. I knew someone out there prayed for me and others like me,” he continued.

“Prayer became my protector when the police were focused [on] the festivities, and I learned quickly that criminals don’t have ‘holidays’ because the streets become even more dangerous for those who seem vulnerable and easy targets.”“I ask you to include those who don’t have anyone to share the holidays with in your prayers, and please pray for the safety of those who will be travelling home and back.”