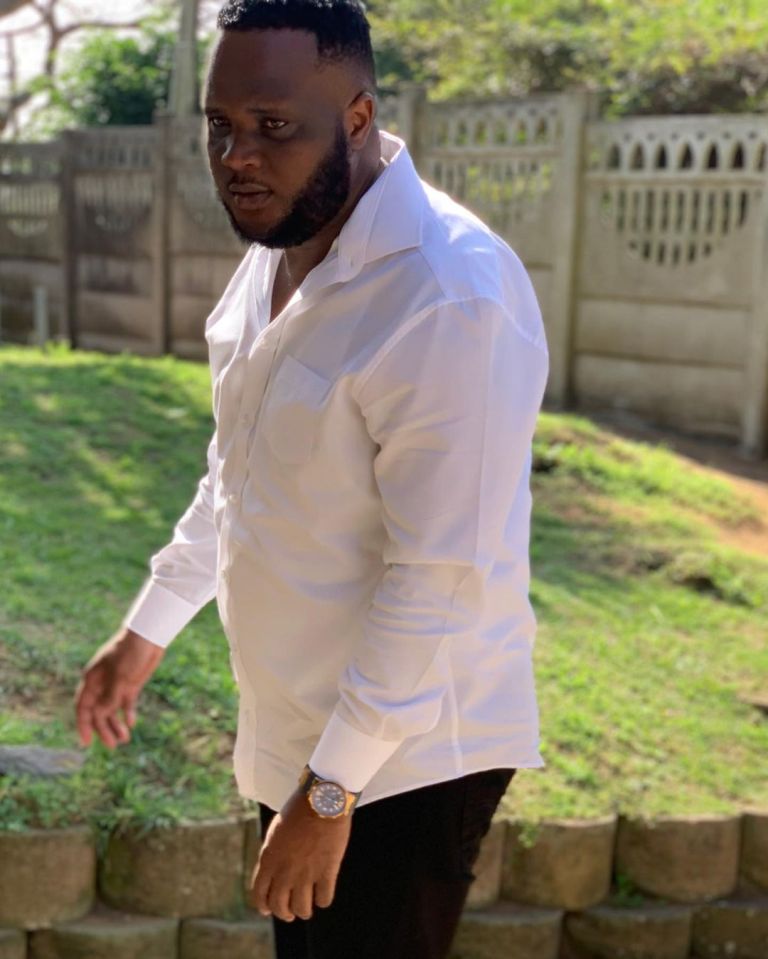 The second artist was Lvovo who suffered a minor stroke a day before Mampintsha died.The DJ is also receiving treatment after being hit by a stroke.Artist Thokozani Zulu known as Tzozo confirmed Kotini’s health status to the media while mourning Mandla’s passing.

“It’s our very own DJ Kotini. We are happy that he is out of the hospital, he was in Joburg. He came back to KZN yesterday, he’s still sick but he’s fine. And L’vovo I want to tell South Africa that L’vovo is fine, he is in the hospital, doctors are looking after him, he is gonna be fine,” he said.