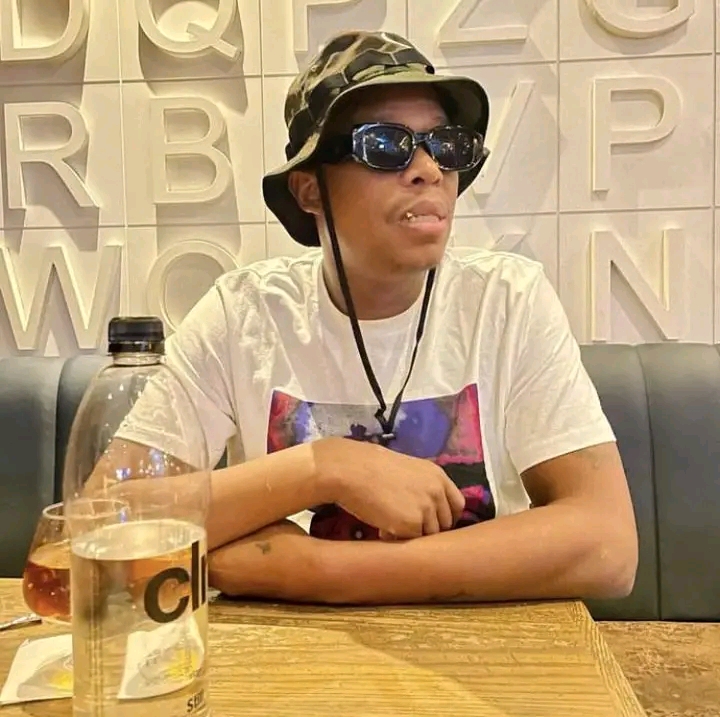 Heartbreaking here is what Mampintsha was told to do to prevent his death but he ignored.Mandla Maphumalo, better known by his stage name Mampintsha, a member of Big Nuz, has passed away.On Saturday morning, the musician and songwriter passed away unexpectedly.

His record label reported that Mampintsha had recently suffered a stroke just after one of his performances. In a statement that was released on the social media pages of Big Nuz, Mampintsha’s record label, Afrotainment, which is owned by the artist and producer DJ Tira, made this announcement.

This is what the statement said:

Regarding the entrepreneur and musician Mandla Maphumulo, this statement is meant to serve as a notification to the general public, the media, promoters, and Big Nuz fans.

A week ago, upon his return from a performance with Big Nuz, the star, also affectionately known as Mampintsha, who is a member of the group that has won multiple awards, suffered a minor stroke. Big Nuz had just finished their show. He is presently located in a medical facility, where he is receiving treatment and is being monitored by medical professionals.

Pinky Gumede, Mampintsha’s sister, told the Daily Sun that they received a call telling them to rush to his house the previous week.“On Saturday, December 17th, we were told to hurry over to his house after receiving a phone call with that information.When we arrived, he appeared to be in a terrible state of illness. His ability to speak had already been affected.

He shared with us that he had consulted with isangoma, who advised him that he needed to participate in a traditional ceremony known as amagobongo.“He requested that we purchase a goat and acquire impepho in order for him to carry out the ritual. After that, we went back home and continued doing that.However, he never showed up. Instead, he called us and instructed us to carry out the rite without him present. We were taken aback by this, but there was nothing we could do about it.

As a direct consequence of this, we butchered the goat and consumed it. However, we did not set impepho on fire.After a few days had passed, we found out that he had suffered a stroke and had been taken to the hospital. Once more, we reached out to Babes and her family, but they reassured us that there was no need to be concerned about him because everything was in order.Now that he has sadly passed away one can not help but wish that he had listened to the sangoma