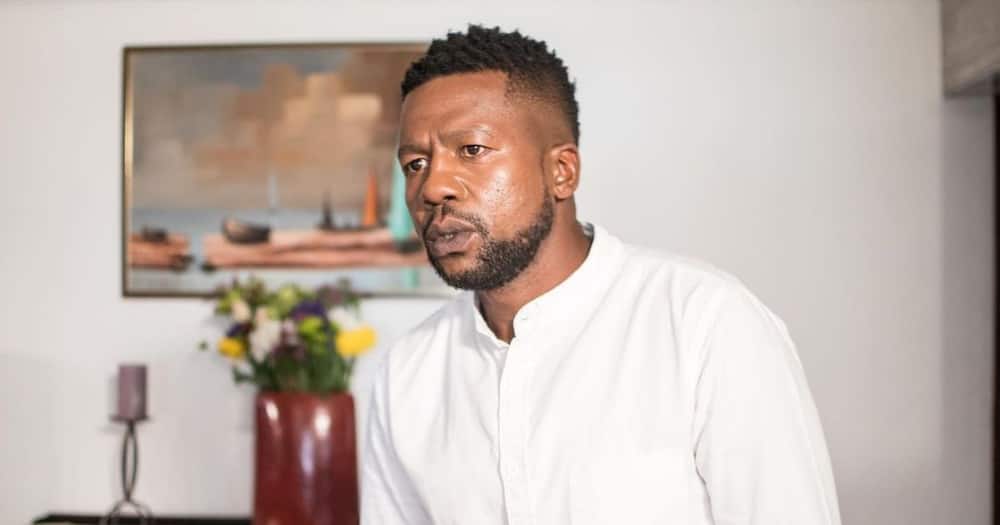 Heartbreaking Siyabonga Radebe now running mad.The actor Siyabonga Radebe who portrayed Vikizitha Magwaza, in the SABC1 soapie is suspected that the actor may be suffering from mental illness.The 38-year-old actor joined Uzalo in February and admitted that the show saved him after he was said to have been broke and started commuting in taxis.

According to a report on Isolezwe, Siyabonga is in a bad mental state since he has been admitted to a mental facility for weeks now.Apparently, his condition is not getting better as he was seen was wandering around naked in the hospital. “He appears to be a very mentally disturbed person,” said a source inside the hospital.

Also ReadSophie Ndaba sadly quits  acting because of this

Another source from Ntuzuma, where the actor stays said people in the area started being worried about him after he moved back there. Community members apparently used to see him talking alone while walking.

“He was seen walking down the street wearing a gown and holding a cup of tea. He was not walking a short distance with that cup and gown. We suspect that something has disturbed his mind as he is a person who often seems to have a lot on his mind,” said the source.

Here is Ayanda Ncwane’s net worth in 2022

Sophie Ndaba sadly quits  acting because of this