Here is Ayanda Ncwane’s net worth in 2022 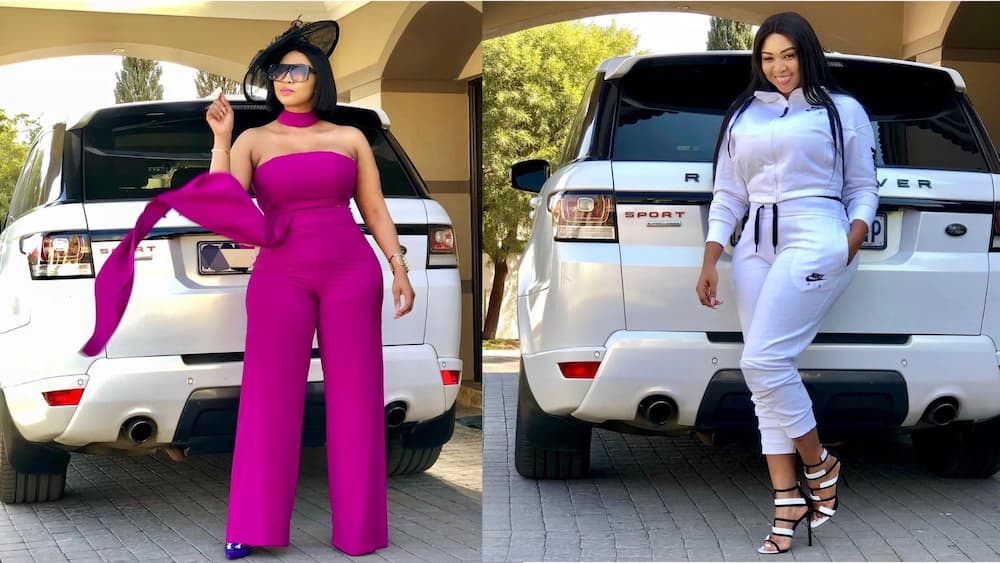 Here is Ayanda Ncwane’s net worth in 2022.We can all agree that Mzansi Socialite and businesswoman Ayanda Ncwane has a rather fancy lifestyle… Ayanda’s fame might have grown after being cast in the popular reality show – The Real Housewives of Durban, but long before RHOD, Ayanda had already established herself in the entertainment industry and in the business world.

Besides her fame and beauty, Ayanda Ncwane is also quite successful financially and she can afford a life of comfort and luxury fit for her status. Here is a look at Ayanda Ncwane’s net worth, her career, and businesses that have helped her build her fortune, as well as her cars and houses which are the ultimate symbol of her success.

What is Ayanda Ncwane’s net worth?
According to several online sources, Ayanda Ncwane’s net worth is estimated to be between $500,000 and $2 million. This is the value of all her assets minus her liabilities.She has accumulated this incredible fortune from her career in the media industry, her businesses, as well as from the inheritance of her late husband’s estate and businesses.

She made her first step in the industry as a model shortly after completing her high school education. She competed in Miss South African Teens and Miss Durban Teens then travelled to Johannesburg for the Miss SA Teens finals but sadly, she did not win. She however stayed on in Johannesburg and while she looked for more opportunities, she worked as a waitress to support herself.It didn’t take long for Ayanda Ncwane’s star to shine as she landed roles on popular television shows including Generations and Isindigo, as an extra, and Mzansi. Her biggest television role yet was when she was cast in the first season of The Real Housewives of Durban.

Besides her career in the entertainment industry, Ayanda Ncwane is also an accomplished businesswoman. She is the Chief Executive Officer (CEO) of a record label called Ncwane Communications which was founded by her late husband- Sfiso Ncwane.She is also the founder of Ayanda Ncwane Women’s Carnival which aims at giving women in rural areas a platform to exhibit their businesses and voice their concerns.

Ayanda NcwaneAyanda Ncwane’s net worth affords her a life of luxury that she deserves and the former model has a taste for finer things in life including high fashion, luxury cars and mansions. Some of Ayanda Ncwane’s sleek cars include a Range Rover Sport, a Mercedes Benz and even a Ferrari.Besides her luxury cars, Ayanda also lives in a beautiful palatial home in Dainfern, Sandton, in northern Johannesburg that is beautifully and tastefully furnished both inside and out.