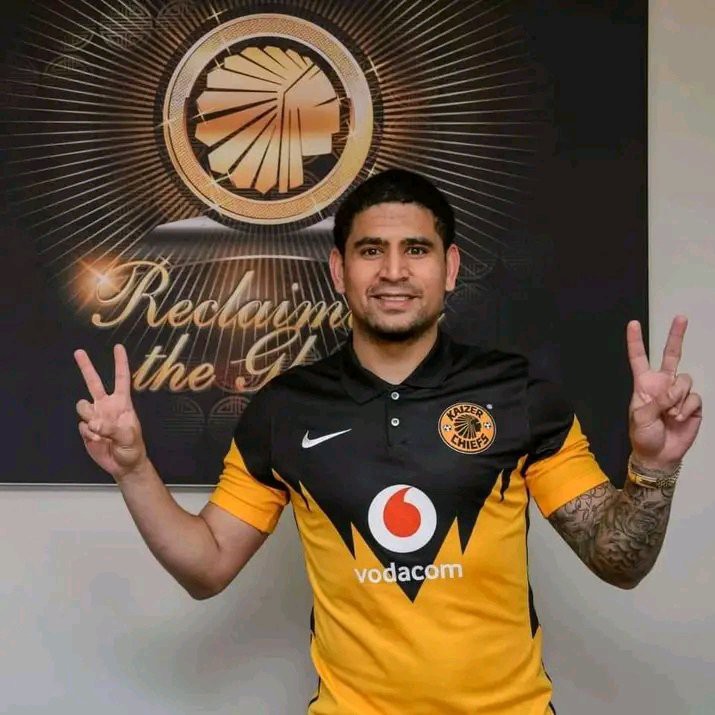 He is currently one of the most valuable South African player. He is paid a whooping sum of R370 000 at Kaizer Chiefs Academy.

He is a South African professional soccer player who plays as goalkeeper for Kaizer Chiefs in the Premier Soccer League, and also the South African national team. He is the captain of both

He is described as a player with an extreme diving skills and reflexes, making him a skilled close-shot and free-kick stopper with elite kicking abilities and accurate goal kicks and punts, taking pressure off his defense and creating attacking opportunities for his offense. He is technically skilled with his weak foot as well, which will allow him to accurately clear the ball with either foot when under pressure. He is currently receiving a whooping sum of R480 000 as monthly salary at Kaizer Chiefs.

He is a Zimbabwean professional footballer who plays as a midfielder for South African Premier Division club Kaizer Chiefs. As at present, he is paid a total of R830 000 as monthly salary

1. Keagan Dolly- R1 450 000
The highest paid as well as one of the most valuable Kaizer Chiefs player currently is Keagan Larenzo Dolly. He is a professional soccer player who plays as an attacking midfielder for Kaizer Chiefs in the Premier Soccer League and the South Africa national team.

He plays as either a winger or occasionally as an attacking midfielder, he often plays as a left sided winger for both club and country. Due to his energetic pace and playmaking skills; this position allows him to shoot with his stronger foot. The diminutive left-footed player is capable of occupying any position behind the forward line. He is currently paid a whooping monthly salary of R1 450 000