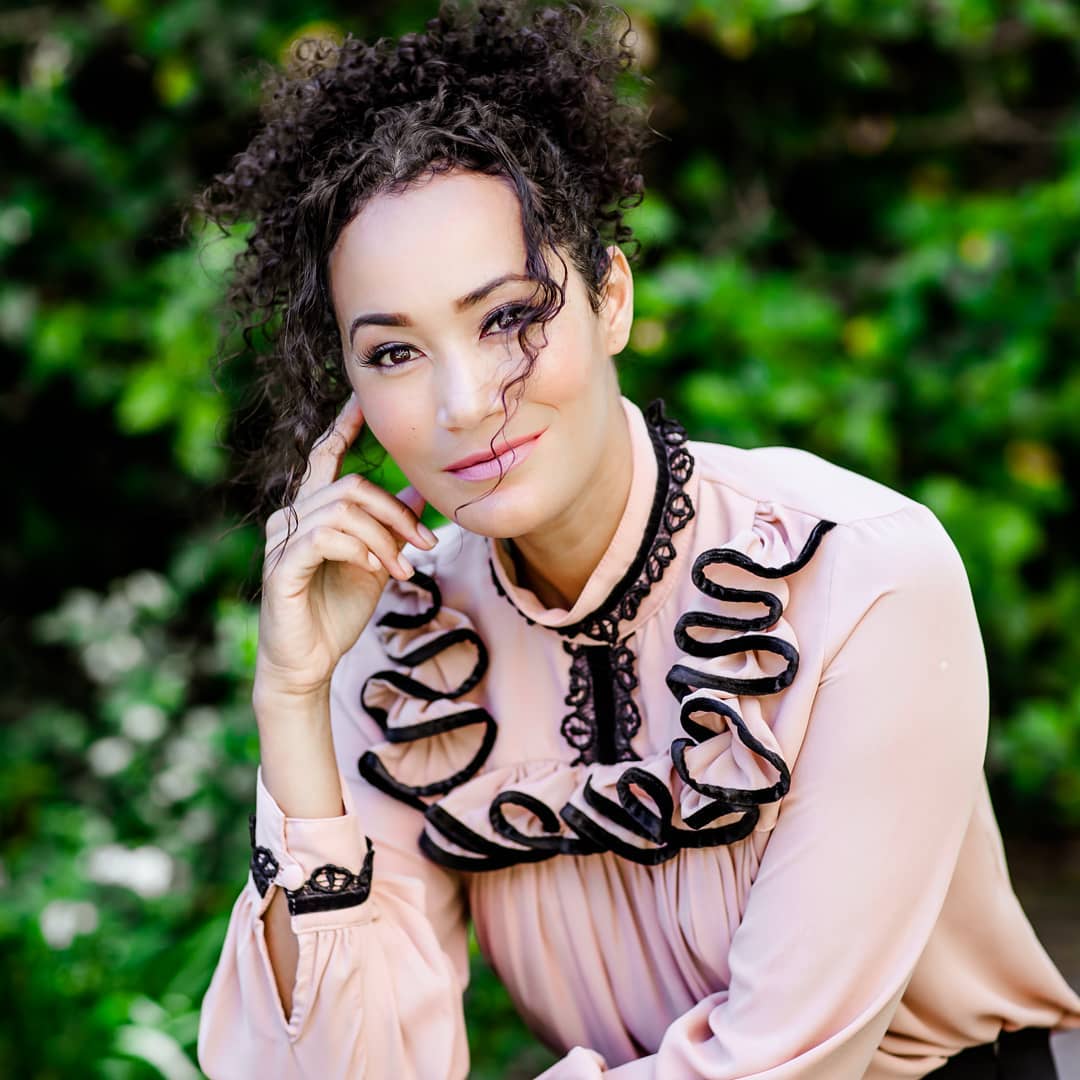 SA model Jo-Ann Strauss celebrates 14 years of love with her husband, which she calls an incredible journey.

The businesswoman keeps her husband off the spotlight most times but never fails to flaunt snaps of her children.

“We met 14 years ago today. And it’s been an incredible journey and partnership thus far. Grateful for all the adventures and the challenges we have faced together. And for all the lessons we have learnt together and from each other. And grateful to have learnt from my parents who have been married for nearly 40 years,” Jo said.

She shared their Lovely Photo: