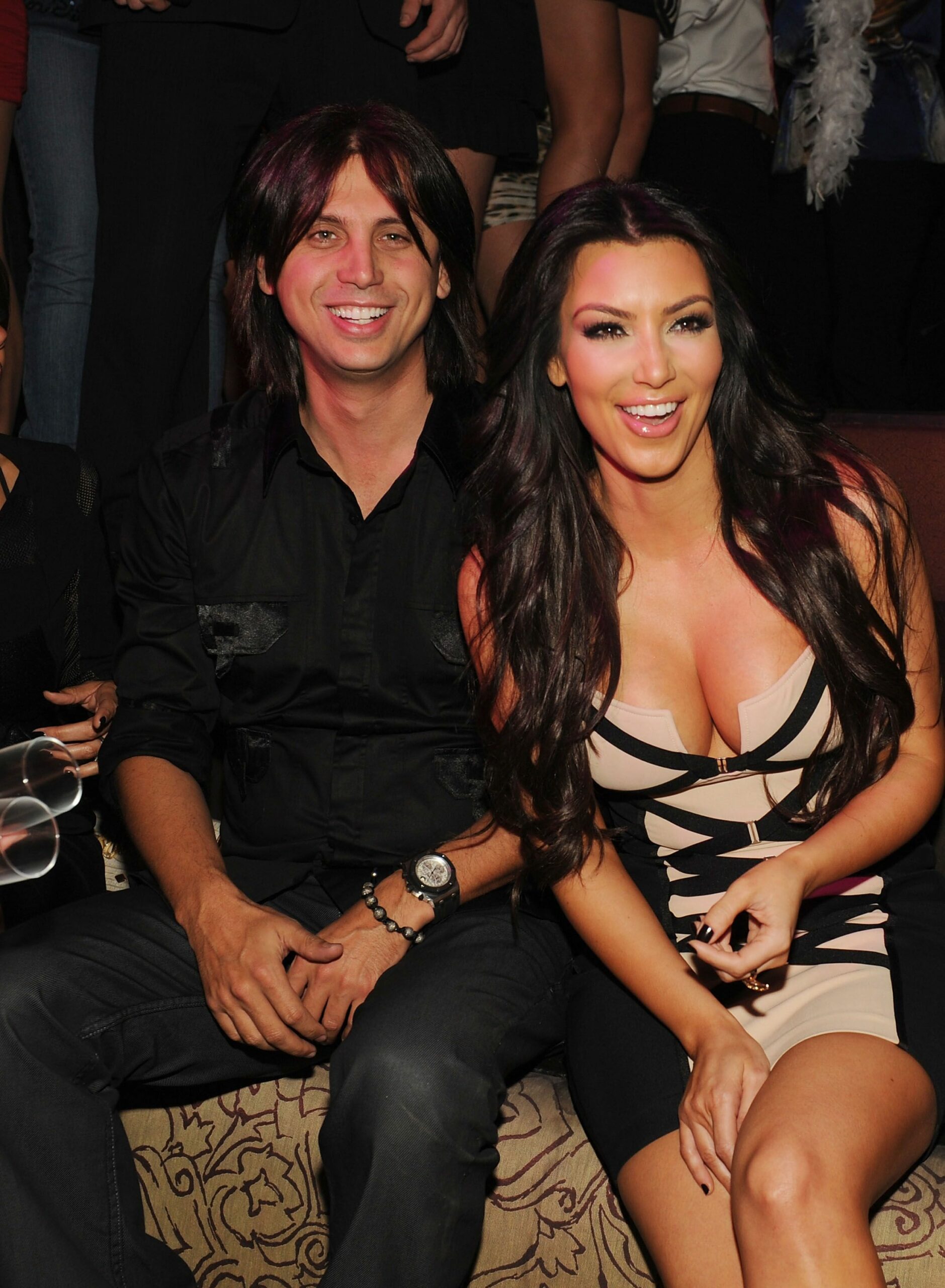 Kim Kardashian and Pete Davidson’s romance is “cool”, according to Jonathan Cheban. The 41-year-old beauty started dating Pete, 28, last year, and Jonathan – Kim’s long-time friend – is supportive of their relationship.
Asked about their burgeoning romance, he said: “I think it’s cool.” Jonathan has only “hung out with them” a couple of times – but he’s glad to see Kim looking and feeling happy, following her split from Kanye West.

He told ‘Entertainment Tonight’: “I love her to death, so whatever makes her happy. Pete recently referred to Kim as his girlfriend during an interview with People TV. The celebrity duo have largely remained tight-lipped about their romance – but Pete admitted he loves spending time with Kim.

He said: “I don’t have Instagram or Twitter or any of that stuff. So, most of my daily life is getting into cars and showing up to a set [of ‘Saturday Night Live’]. Or, if I’m off, I just either hang with my friends or chill with my girlfriend inside. So I don’t do much
Previously, an insider claimed Pete is thinking about getting his own place in Los Angeles in order to be closer to Kim. The comedian is currently based in New York, but he’s looking for his own place on the West coast.

A source said last month: “Pete’s been spending more time in LA to be close to Kim, and he’s looking to find a place there. They’ve definitely gotten serious.

Pete and Kim – who has North, eight, Saint, six, Chicago, four, and Psalm, two, with Kanye – enjoyed a romantic trip to the Bahamas together in January. However, the loved-up duo are both going to be busy with work over the coming months. An insider said at the time: “Kim and Pete wanted to spend this time together because they’re both going to be working a lot during the coming months.

“Pete will be filming, and Kim is launching some new products, so they’ll still be able to see each other, but this is the last time they’ll be able to spend a lot of quality time together for a few months.

Thando Thabethe has taken to her social media to share beautiful moments from her clothing brand valentines celebration.

The star owns ‘Thabootys’ which was launched in 2017 in Dainfern Square, North of Johannesburg. Learn more