K.O celebrates as SETE stays as number one for 12 weeks 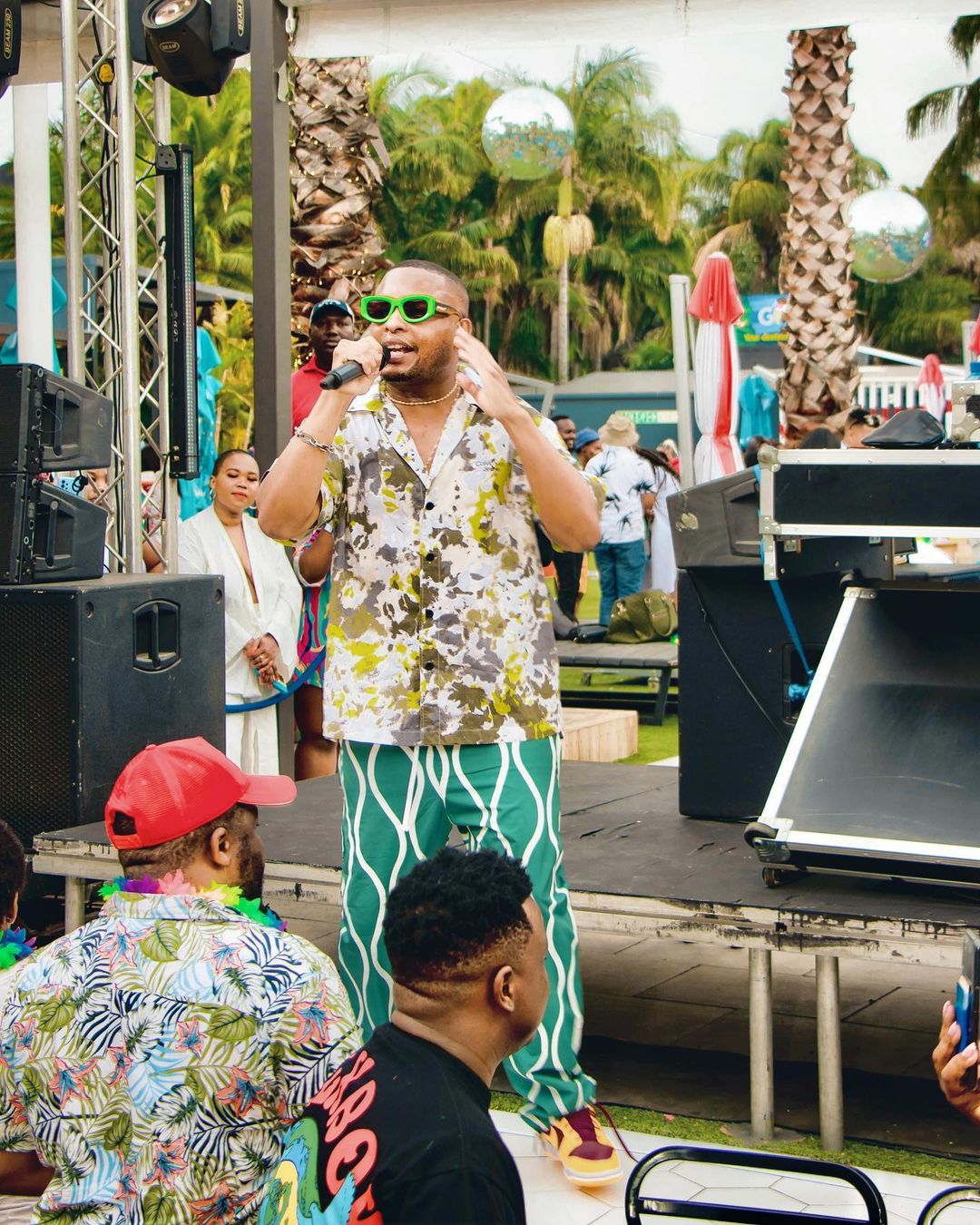 K.O’s SETE has made history after staying as number one spot for 12 weeks. This is a big deal for the star as many of his fans are excited

The rapper released the single featuring Blxckie and Young Stunna ahead of his Skhanda Republic 3 (SR3) album launch on September 15.

“K.O, Young Stunna and Blxckie’s SETE becomes the first ever song (local or international) to stay in the #1 position for 12 consecutive weeks on the official @radiomonitorsa airplay chart. Congratulations on a new record! #k.o #youngstunna #blxckie”

K.O expressed his excitement in a statement shared with TshisaLIVE saying she encouraging upcoming artists to never give up.

“I also want to share a message an encouraging message to the upcoming artist out there , don’t ever give up on yourself, keep doing what you love and put God first. Bless! Yezuur, thank you so much to the Sony Team and of course my team. Thank you to Stunna, Blxckie and all the contributors, today is a monumental day, receiving a plaque for 10 million streams was something I didn’t forsee coming.”

Radio and TV personality Penny Lebyane was recently announced as the new host of “The Big Secret” hosted by Khanyi Mbau in season one and Masechaba Ndlovu in season two. Learn more