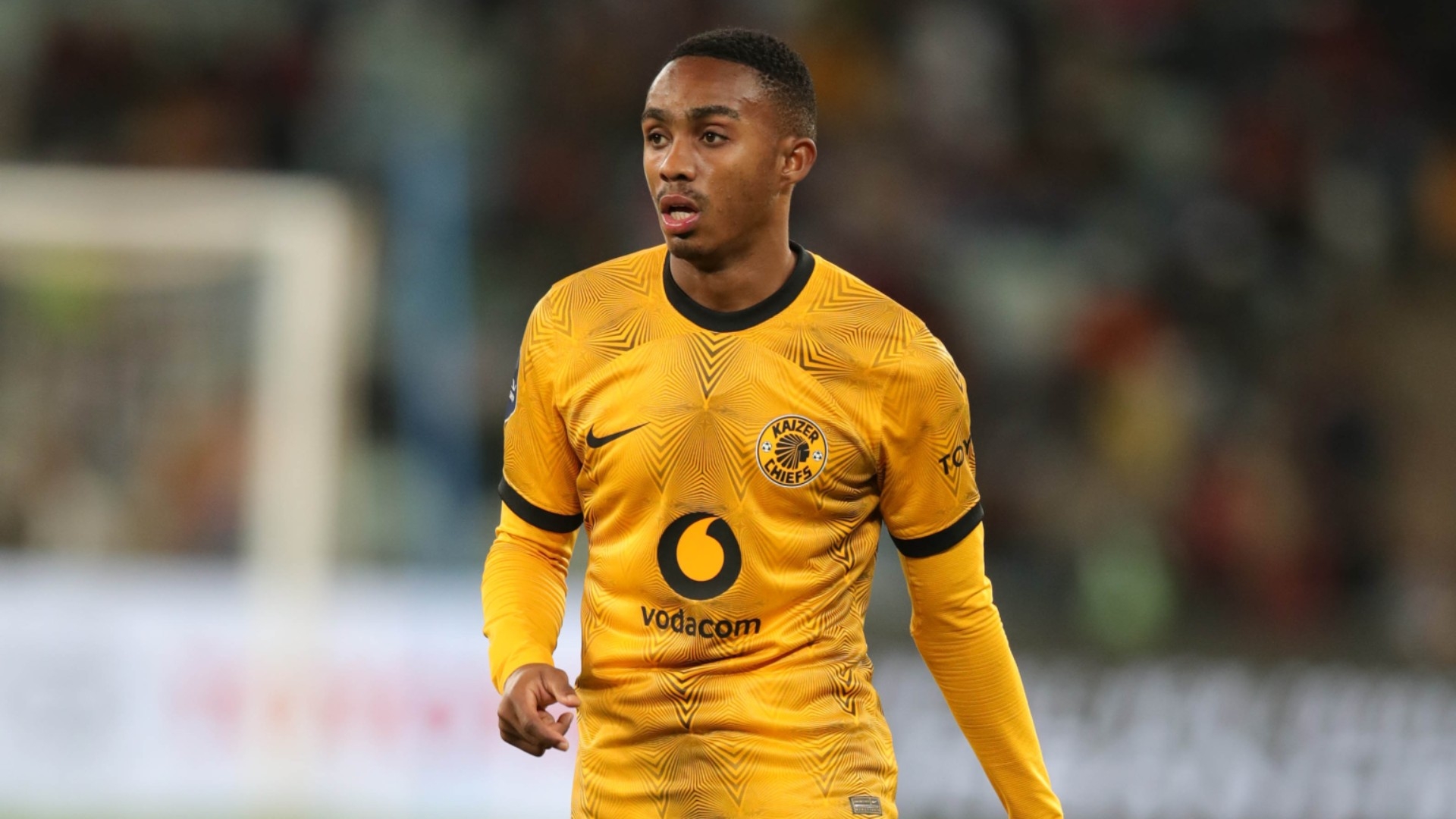 Kaizer Chiefs have already found a replacement for Njabulo Blom see who.We’ll be watching Blom’s progress in the United States with great interest.With Njabulo Blom’s move to the United States now rubber-stamped, attention will turn to how Kaizer Chiefs might replace their star midfielder.Sometimes, the solution is right under your nose and not to be found in the transfer market.

20-year-old Samkelo Zwane is ready to step up to the plate for Amakhosi. Blom’s boots will be big ones to fill. After all, he is nicknamed “Casemiro” in some quarters, but Zwane has the talent and personality to fill the void which Blom leaves in midfield. Zwane made his first-team debut against Stellenbosch in October, wearing jersey number 37.

Linda Buthelezi believes Zwane has all the attributes of a potentially top-class player, but he’s also of the opinion that Amakhosi won’t miss Blom. Tinashe Nengomasha, another legendary Chiefs midfield enforcer from yesteryear, believes Samkelo Zwane can become a global star like Michael Essien if he moves abroad.“If you look at Samkelo Zwane, that boy is specific and strong. So this is the person you can expect investment in.” Linda Buthelezi told KickOff.

“Why need Blom when you have Samkelo Zwane? So Blom he must be allowed to leave. He is not a central midfielder that will give you something. He doesn’t have that.“That’s why Kaizer Chiefs can’t commit themselves in paying him a lot of money. In the games I’ve watched him play he is not a specific player Blom. He is not a WOW player.”

Blom will be furthering his career with United States MLS outfit St. Louis City SC. Image: FarPostChiefs fans, do you think the club should pursue a high-profile replacement for Blom via the transfer market, or have faith with Samkelo Zwane?