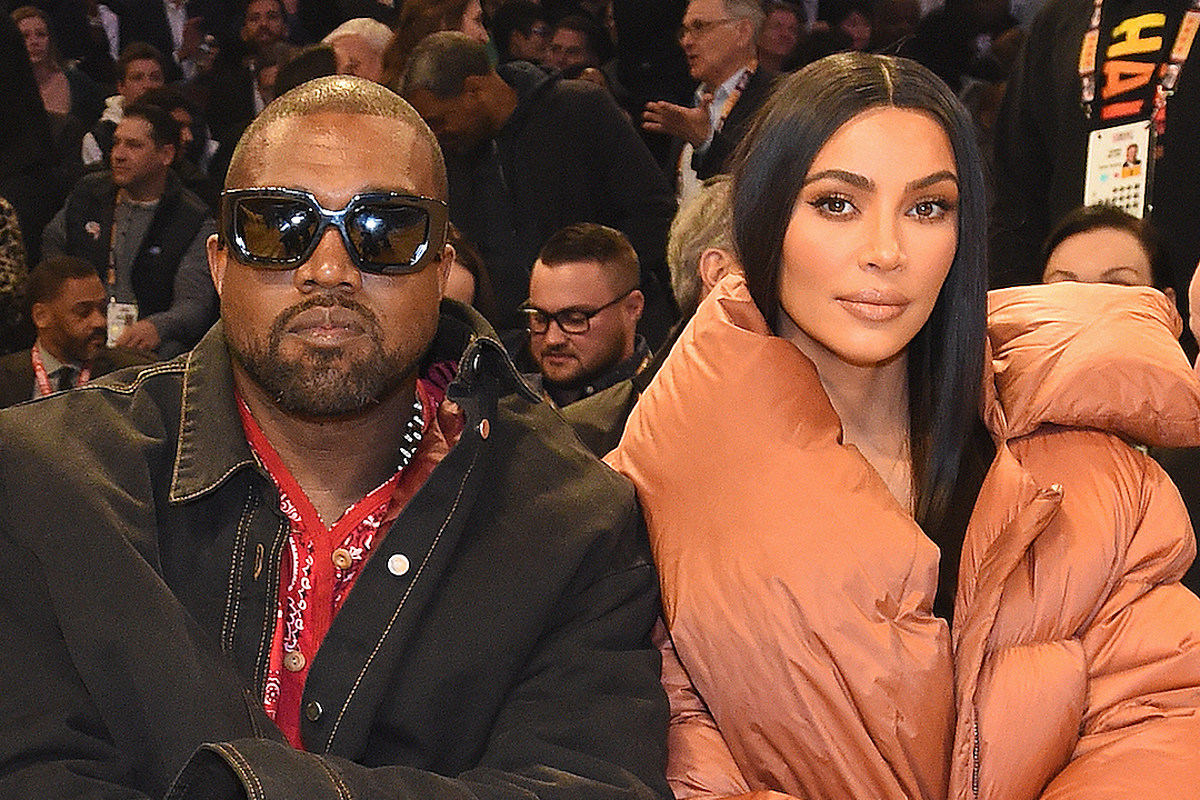 Kanye West has apologised for “harassing” Kim Kardashian on social media and says he is “still learning in real time”.

The 44-year-old rapper has caused controversy with his Instagram posts, recently expressing his desire to reconcile with his estranged wife following a stream of posts criticising her current partner, Pete Davidson, and earlier this month using his account to criticise the former “Keeping Up With the Kardashians” star for allegedly keeping him away from their four children and allowing their eight-year-old daughter North to use TikTok without his permission.

However, he has now deleted all of his posts and reflected on his public statements, admitting he is “learning in real time”. Alongside a photo of himself on stage, Kanye wrote: “I’ve learned that using all caps makes people feel like I’m screaming at them.

“I’m working on my communication. I can benefit from a team of creative professionals, organizers, mobilizers and community leaders. Thank everybody for supporting me.(sic
Despite this, Kanye recently took to social media to blast Kim for putting their eldest daughter on TikTok without his permission.

He wrote on Instagram: “SINCE THIS IS MY FIRST DIVORCE I NEED TO KNOW WHAT I SHOULD DO ABOUT MY DAUGHTER BEING PUT ON TIK TOK AGAINST MY WILL? (sic)”

Kim subsequently hit back at Kanye’s “constant attacks” in her own post.

She wrote: “Kanye’s constant attacks on me in interviews and on social media is actually more hurtful than any TikTok North might create.”

After being teased for a while, Khanyi Mbau’s fans finally have the date they’ve been waiting for to see the actress in the Netflix inaugural African reality show titled Young, Famous & African.

The reality TV show has a cast of nothing but African superstars including SA rapper Nadia Nakai, TV presenter Andile Ncube and socialite Zari the Boss Lady from Uganda. Learn more