Kim Kardashian Reveals What Really Led to Her Divorce 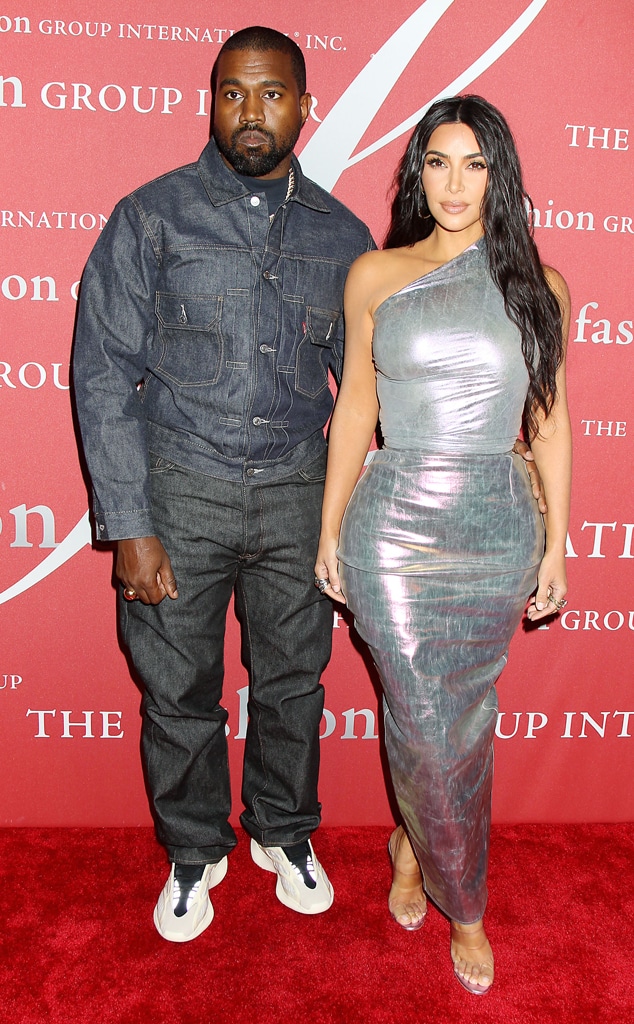 For a year now, fans have been keeping up with the drama surrounding Kim Kardashian and Kanye “Ye” West’s divorce.

And despite their public split, the reality TV star has remained fairly tight-lipped about the end of their marriage. But in a new interview for Vogue’s March 2022 cover story, Kim offered a rare insight into what led to the breakup.

“For so long, I did what made other people happy,” Kim, who wed Ye in 2014, said. “And I think in the last two years I decided, I’m going to make myself happy. And that feels really good. And even if that created changes and caused my divorce, I think it’s important to be honest with yourself about what really makes you happy. I’ve chosen myself. I think it’s okay to choose you.”

As Kim put it, her 40s are all about “being Team Me” and being her best self. “I’m going to eat well. I’m going to work out. I’m going to have more fun, spend more time with my kids and the people who make me happy,” the mom of North West, 8, Saint West, 6, Chicago West, 4, and Psalm West, 2—continued. “I’m going to put my phone down. Unfollow if I don’t want to see something on Instagram.”

And she said her sister Khloe Kardashian came up with the “best phrase” to her new social media approach, too. “She said, ‘Post and ghost.'”

If only that was so easy. Though Ye has repeatedly criticized her and begged her to take him back—his response to her cover: “GOD PLEASE BRING OUR FAMILY BACK TOGETHER”—she’s committed to blocking out the negativity and co-parenting in peace.

“You could be so hurt or angry at your ex, but I think in front of the kids, it always has to be ‘Your dad’s the best,'” Kim, currently dating Pete Davidson, told Vogue. “Make sure you are your co-parent’s biggest cheerleader, no matter what you’re personally going through.”

But being a cheerleader isn’t always easy, especially after Ye—for his part romancing Julia Fox—claimed Kim put North on TikTok against his will.

“Divorce is difficult enough on our children and Kanye’s obsession with trying to control and manipulate our situation so negatively and publicly is only causing further pain for all,” she fired back on Feb. 4, later adding, “It saddens me that Kanye continues to make it impossible every step of the way.”