What’s really going on between Lasizwe and Cedric Fourie? 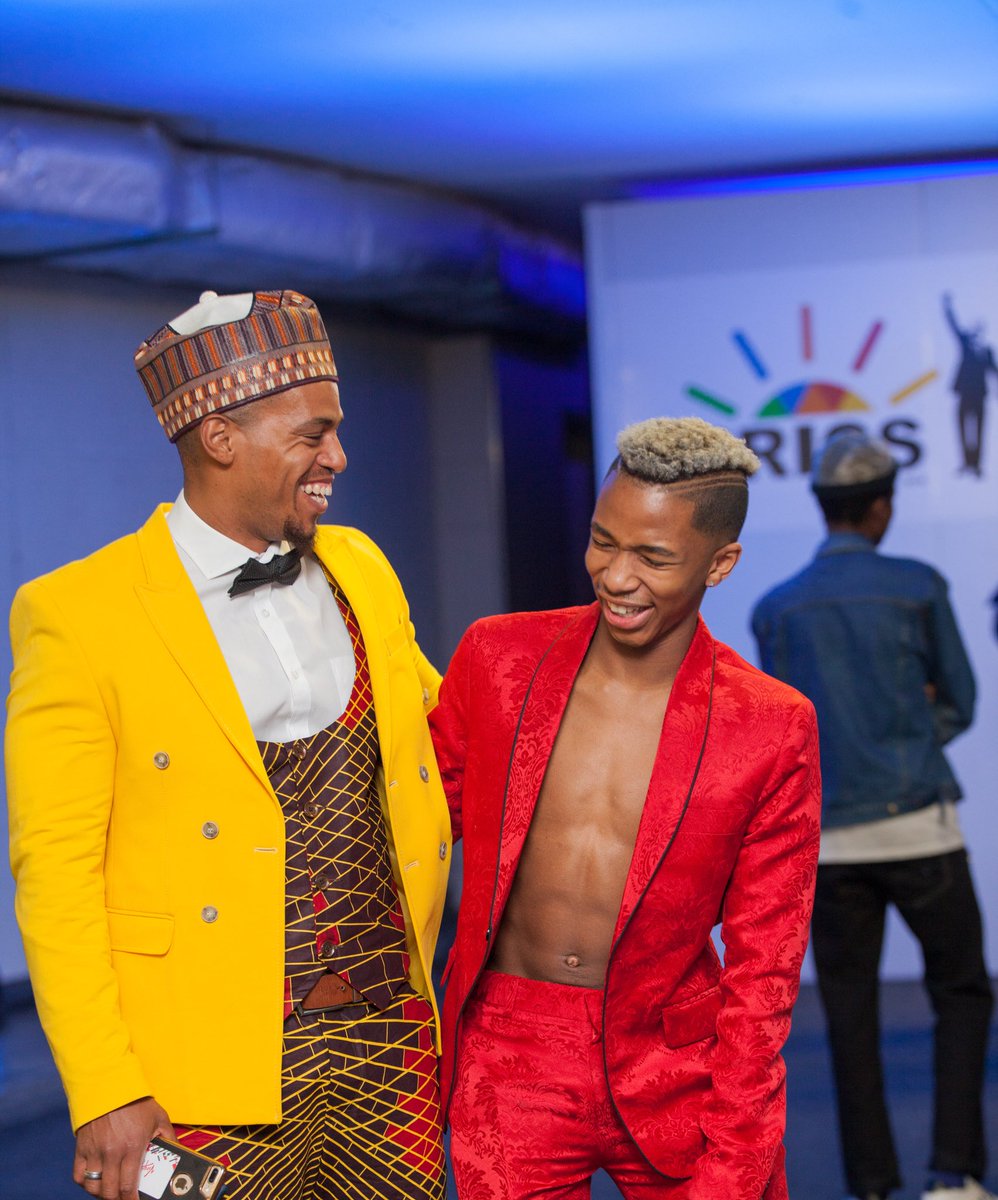 Lasizwe and Cedric Fourie have been playing coy about whether they are a couple or not for nearly a year. The pair have been plagued by dating rumours since 2018, with many believing the whole thing is a PR stunt to keep people talking.

“We are something,” he teased in a clip from his reality show. Cedric has also avoided giving a “yes” or “no” answer, allegedly on the orders of Lasizwe. He has advised me to not answer this question just as yet,” Cedric told Drum magazine in November last year.

We don’t blame Lasizwe for drooling over Cedric, you just have to take one look at the Skeem Saam actor to understand why.

But we have had enough of their games and it is time to get to the bottom of whether they are just close friends or lovers.

Where the rumours began…

Lasizwe and Cedric sparked dating rumours when they spotted together on red-carpet at the 2018 Feather Awards. They appeared very comfortable around each other, with Lasizwe playfully touching Cedric’s chin.

After their stylish appearance at the Feather Awards, Cedric was called a “waste” by his female fans. “This guy from #SkeemSaam is gay… What a waste and to believe I had a crush on him,” one woman tweeted. Cedric took offense and defended the LGBTQI+ community. He basically told the haters that they wouldn’t be able to get him whether he was gay or straight. Well said!

Loyiso Bala is set to fly the SA flag high when he attends the prestigious Bill and Melinda Gates Foundation Goalkeepers event in New York next month.

Loyiso has been involved in several charities and outreach programmes and was invited to Goalkeepers after being nominated. He shared the good news alongside a copy of the invite…Read more