Lindiwe, Nomvelo Makhanya ruins her future acting gigs after she did this 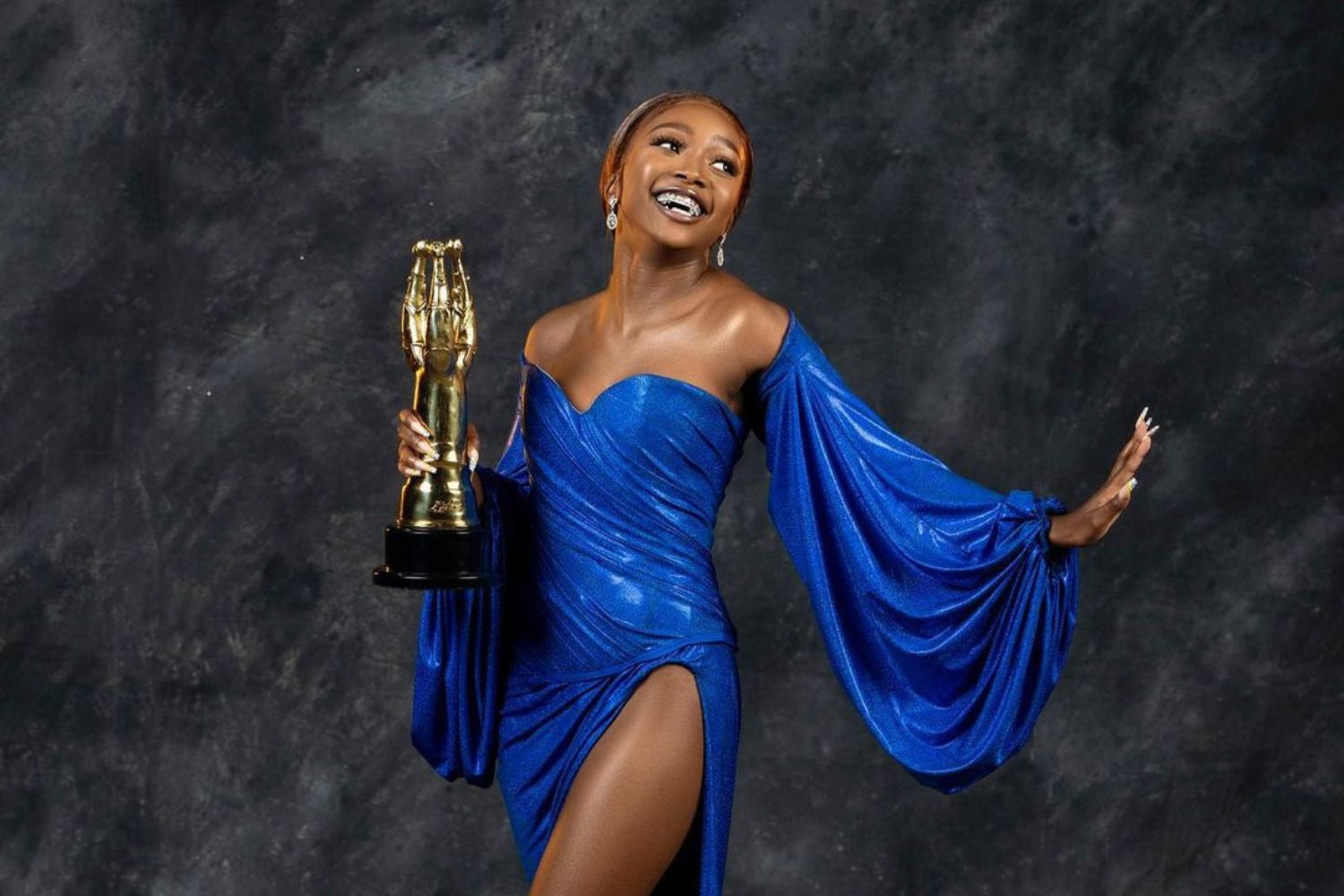 Lindiwe, Nomvelo Makhanya ruins her future acting gigs after she did this.After considerable conjecture, Nomvelo Makhanya has left her role as Lindiwe Ngema on Scandal. Finally breaking her silence, the actress reveals some of the darkest truths that occur behind closed doors.

The SAFTA-winning actress Nomvelo Makhaya reveals some of the hardships she has encountered since leaving the television series Scandal. According to reports, Makhanya quit the show because she chose love over her job. It was alleged that her boyfriend’s upcoming spouse did not approve of the kissing scenes.The lover then presented Makhanya with an ultimatum: pick between their serious relationship or her career. Nonetheless, by going live on Instagram, Makhanya cleared her name of all the accusations surrounding her departure from the show.

“And I feel like futhi ngizokhuluma, anginandaba. That I have been the one to catch the fucking smoke, with these people saying things like “she quit her job.” It wasn’t me, it wasn’t my decision, nginitshele; they wrote me off. That is the truth, and nothing but the truth. I was just thinking about this the other day and exclaiming, “really, eff it,” because I am so sick of being me. I feel very exhausted from catching so much smoke. It wasn’t me; it wasn’t my decision,” Nomvelo Makhanya stated.

It was God’s plan, I’ll tell you that, since I’ve been praying, but it wasn’t my decision. Mekungasiyona eyami, but isenzo sankulunkulu, imkhuleko mekweyami, if you are able to comprehend these two concepts. I have desired to leave, I have desired to escape that location. Regarding myself, I had been praying about it. When it eventually occurred, it felt as if God was evacuating me from that toxic environment, as Nomvelo Makhanya explained.

We frequently hear of musicians taking their own deaths for a variety of industry-related reasons. However, Makhanya’s suggestion that there was a high likelihood of her committing suicide due to her acting career and her role on Scandal! is proof that a great deal occurs behind closed doors as a result of artists committing suicide.

“If it weren’t for Ngicishe ngafa and bengizophuma ebhokisini, I probably would have killed myself. There was an 80%…90% possibility, given how hazardous the location was, said Nomvelo Makhanya.Makhanya’s decision to break her silence has dispelled numerous myths, including the notion that she put her romance ahead of her work. The SAFTA-winning actress stated on Instagram live that she had no plans to return to acting in the near future.“I have no intention of working on a soap opera anytime soon.

I want to pursue other things, but being on a soap opera will prevent me from doing so. Nomvelo Makhanya stated, “If it’s part of God’s purpose for me to be on a soap opera, I’d probably stay for 6 to 12 months at most.”It was after Lindiwe made all these accusations that fans started to believe that etvscandal is going to sue Lindiwe for deformation of Character