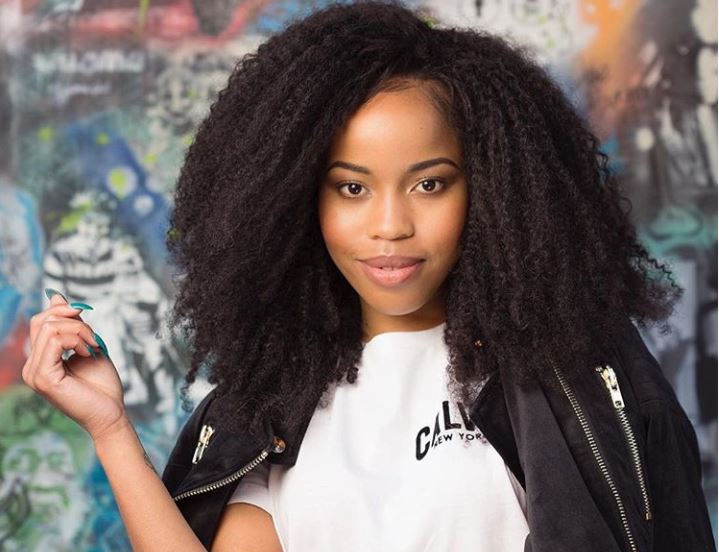 Music is a loved one in South Africa as the entertainment industry is continuing to evolve.

Many actors and celebrities in general are venturing into music and some are gaining more audience.

However, some have been able to prove their fans right as they dropped some hit singles last year.

Let’s take a look five celebrities who dropped new music in 2021 despite some of them not being musicians:

Anele is popularly known to be an actress and a media personality but has broaden her horizons by becoming a hip hop rapper and dropped her debut song Ingwe featuring Given Zulu.

Anele revealed that music was always part o her life and something she had always wanted to do.

2. Tino Chinyano – Nothing For Free

Tino Chinyano’s main gig as a model and businessman has expanded to include music after he dropped his first single, Nothing For Free marking his outing as a hip hop rapper.

Simphiwe Ngema is another beautiful souls who also ventured into music and dropped a song called I Love Me More.

She is one of the artists on the list who has been involved in the music industry for quite a while.

She used to sing with her late husband Dumi Madilela.

Dingaan Khumalo is known for his acting skills and is a recognised TV personality.

He has jumped onto the Amapiano bandwagon and released his first single featuring Bhubesi called Gabadiya.

Ntobeko dropped his track Sincerely Yours which was featured on Netflix’s popular sequel film Happiness Ever After. This was a major achievement for an independent artist and a massive milestone in his career.