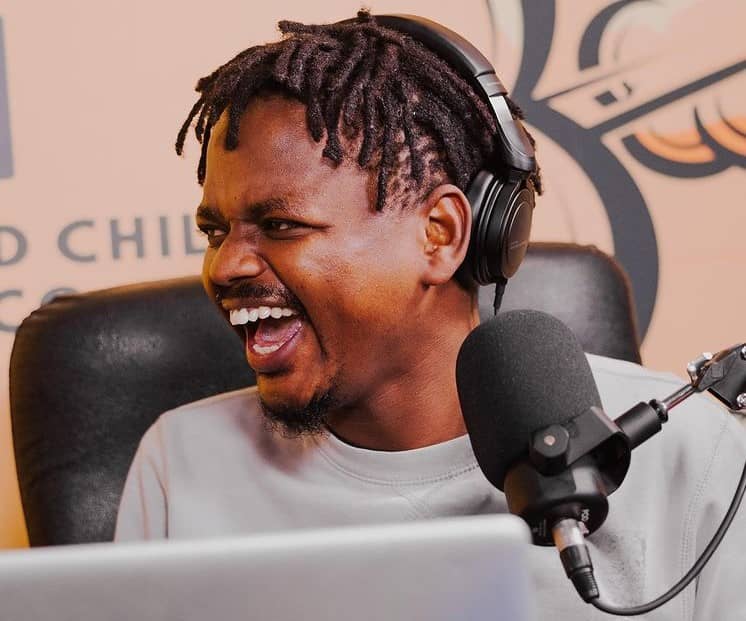 Mac G has opened up about the alleged romantic entanglement between Cassper and Andile Mpisane.

The star made it known during the Podcast and Chill as he spill the tea regarding Cass and his baby mama.

The two are allegedly involved in a romantic entanglement with Kamo Mpela and Andile Mpisane. “Allegedly I heard he is smashing Cassper’s wife” meaning that Andile is dating Cassper’s baby mama.

Mac also disclosed that Cassper is involved in an affair with Kamo Mphela who was also involved with Andile Mpisane.

MacG’s claims might be viewed by some as authentic since Cassper’s Cassper’s baby mom Thobeka Majozi was missing at the Billiato Party.

This then escalated the rumors of the two having relationship problems.

Well, Cassper is yet to say anytging regarding the issue but many of his fans are waiting patiently.