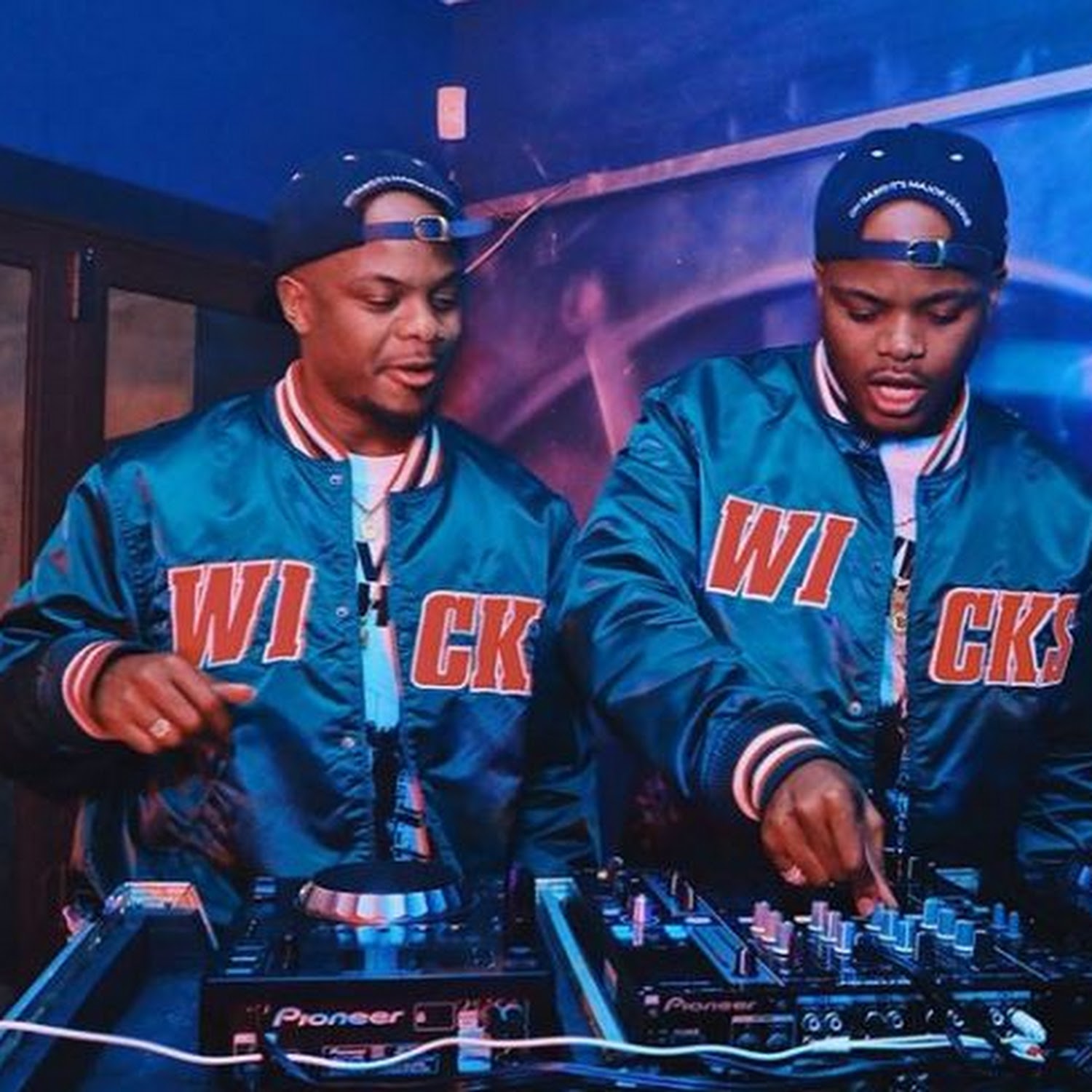 The duo were born in Boston, USA, but relocated to South Africa, where they now make huge money from making music.

The twins’ contribution to Mzansi music can never be swept beneath the carpet as their impact is boldly written on the walls of the music industry.

They started in the music industry as Hip Hop DJs, and they are the creatives behind some of the biggest hip hop songs in SA.

Starting Major League Gardens was a blessing to the hip-hop culture, as it was the most influential concert.

Banele and Bandile hosted the festival for over 5 years; rappers like, Cassper Nyovest, AKA, A-Reece, Nasty C, Riky Rick and many others graced the stage of the prestigious event.

Hip hop nose-dived two years ago, and the duo switched to Amapiano, which became, and it’s still the hottest genre in the country.

Amapiano history can’t be told without their mention, as they helped the sound travel across the globe by shutting down shows.

From Major League Gardens to Amapiano Balcony Mixes, which they release every Friday.

The Amapiano mixes is the most streamed yano mixes, as one of the episodes has garnered 4 million views.

The balcony mix is hosted by the twins, and they invite guests artists like DBN Gogo, Busta 929, Boohle and others.

This event has also helped South African Dance Industry, as the appearances of talented dancers on the show helped boost their career.

Kamo Mphela, Uncle Vinny, Cooper Pabi and a few others got their fame and career success from the balcony mix.

The Balcony mix lasted for two years, and it’s undoubtedly the biggest event the duo gave the yano culture.

In 2021, they took amapiano sound to Dubai, London, Nigeria, they also had a residency in Ghana which recently ended.

The DJz also planned to sell out O2 Arena, in London this year, 2022; they will be sharing more details about the concert soon.

Within the few years since they metamorphosed into yano DJz, they’ve released projects, which are: