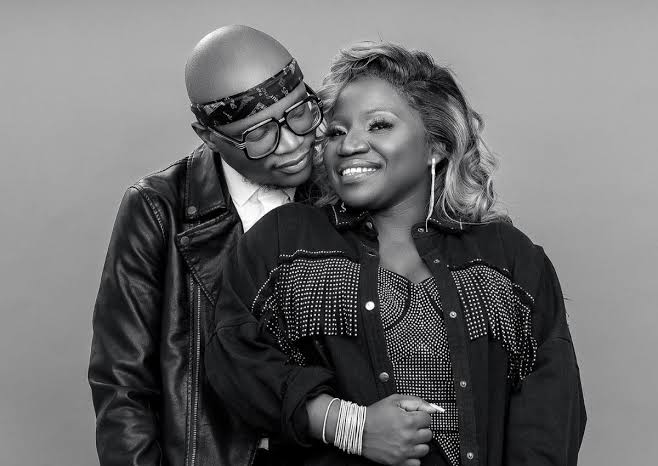 The Twitter streets is on fire following Makhadzi’s social media posts calling out on Master KG for allegedly cheating on her and paying ladies a lot of money just to have a fun time with them. The singer shared Master Kg’s cellphone number telling ladies to call him as she alleged that the Jerusalem hit maker is very generous when it come s to spending it on ladies.

This has caused a lot of commotion on social media as many people had a lot to say regarding this issue. Makhadzi later on claimed that she did not post any of the posts about Master KG her social media accounts were hacked. It looks like this led to the couple’s breakup, as Master kg posted on Facebook that he and Makhadzi are no longer together.

This scandal has put a lot of spotlight on Makhadzi as it seems like people don’t believe that she was really hacked. Since the post about Master KG, she has been getting a lot of trolls and it really heartbreaking considering that Master KG announced their break up yesterday. The venda queen took it to social media to express her feelings towards this whole scandal.

“This is how I live, I take everything happening in my life as a part of life if doesn’t happen to me it must happen to who? So, this life is always llike this if you don’t take any situation as a part of life for any human being including yourself you gonna invite depression,” she tweeted.